4 key reasons renting is better than buying in Nairobi 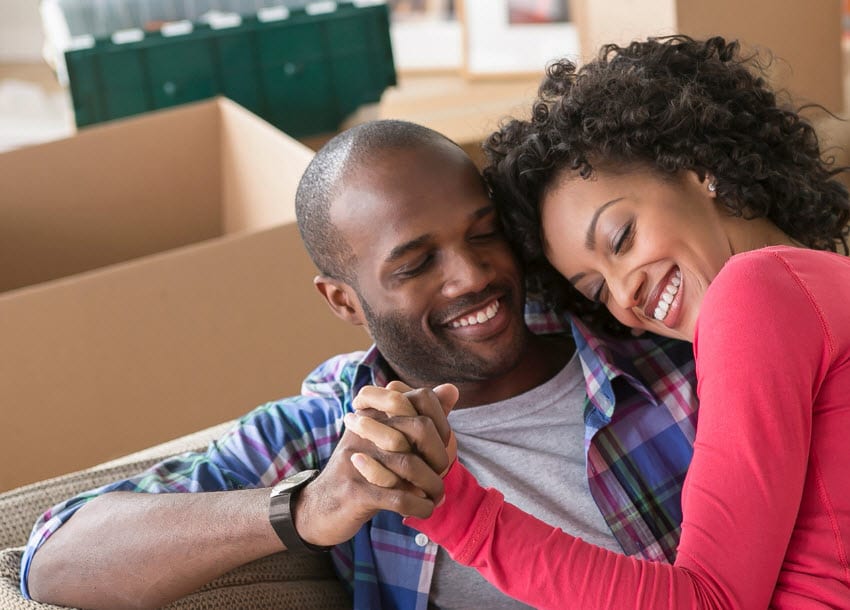 If you ask most people in Nairobi who do not already own a home, they will tell you that they are working towards it.

It is therefore right to say that we (who are not home owners yet) hope to own a home at some point in our lives but the current values on residential properties make achieving that dream a lot harder said than done.

Living and working in Nairobi gives you two options on where to live, you either go for a rental or buy one of the many properties coming up in Nairobi.

If you do not have the money to buy a house upfront like most Nairobians, you have the option of taking out a mortgage on a property but the values of these properties can be dizzying. Much as there is ever increasing supply of real estate in the market, residential property prices are largely still out of the average Nairobian’s affordability.

The Central Bank of Kenya (CBK) report for the year ending 31st December, 2015 stated there are 24,458 mortgages in the market totalling to just over KSh 203 billion with the average mortgage size at KSh 8.3 million. The average interest rate charged was 17.1% pa with the range being 11-23%, and 90% of mortgages were on floating rate pricing.

From a survey done for the same CBK report, the four main reasons for the poor uptake of mortgages in the market were

According to an article by the Global Property Guide, in the second quarter of 2016, Hass Consult Limited released a report-Hass Composite Property Sale Index-on the asking sale prices of property in the country.

According to the article, Hass Consult reported that residential property values rose by 4.34 times from the year 2000 to second quarter (Q2) of 2016.

This goes to show that the value of homes keeps going higher and we will therefore give you four reasons why you should continue renting instead of taking a mortgage for that dream home just yet.

Rents are cheaper than mortgage repayments

According to numbeo.com, a website that gives details on the cost of living across different towns in Kenya, the average rent of a one bedroomed apartment in Nairobi (outside the city center) is Sh18,333.33 and Sh37,713.33 within the city center.

Building on from the figures in the CBK report for the year 2015, let’s look at an example of the costs involved in renting versus buying. If one took out a loan of KSh 6 million to buy a property in mid market areas like Athi River, Kitengela, Kiserian, Juja, Kikuyu, they would be making monthly repayments of just over KSh 75,000 for the next 20 years assuming interest rates (and associated costs like insurance, valuation fees, etc) remained stable at 16-17%.

Looking at the rent market for the same neighborhoods gives a sour picture, with the maximum monthly rent for the same property at KSh 30,000. This means the home owner is paying KSh 45,000 out of their pocket. In figures, the home owner is paying 150% over the renter per month for 240 months. Add the law of compounding into this equation and the renter will trounce the homeowner’s investment however high the property market may appreciate. Using a generous average income of KSh 120,000 per month for a 30 year old, forking out KSh 75,000 monthly (64% of monthly salary) it’s clear that taking on even such a modest mortgage is not a good financial decision. Most investment advisors instead advise on buying plots of land in city outskirts with good potential and later reselling them to benefit from the capital appreciation. This is a much better approach for those thinking into the real estate market, as opposed to buying or building your dream residential home

If you are currently renting a house or apartment in Nairobi because of your job or school, taking a step to make it your permanent home by taking a mortgage may not be the best decision.

Renting ensures a bit of flexibility a permanent home may not offer. For example, if you take out a mortgage and get transferred to another town or get a much better job anywhere else in the country or outside the country, relocation will be a lot trickier with a mortgage attached to your residential home.

Renting also works perfectly for parents and families with young children who want to transfer their kids to another school. This is especially common for kids getting into a higher stage of education e.g. from kindergarten to primary. Parents find they may need to move to get closer to the preferred school for their child.

Renting is the best choice for those who may want to move to a new neighborhood either as an upgrade or just a change of scene. With the rapid expansion of the city of Nairobi, areas that were out of consideration 5 years ago are now some of the most upcoming and affordable spots thanks to infrastructure developments like roads, hospitals and shopping malls.

Committing to a mortgage will definitely tie you down when it comes to make these ‘free’ decisions on where to live.

Eligibility for a mortgage

There is no doubt that everyone wants to be a homeowner but unfortunately not everyone can take up a mortgage to realize their dream.

With the high numbers of unemployment in Nairobi and with most people living from paycheck to paycheck; only a small fraction of the population can say they have a stable monthly income.

This is one of the things you have to prove to a bank; that you have a stable and steady income to ensure that you will actually be able to service the mortgage.

To be eligible to take a mortgage with Standard Chartered bank for example, it says on their website those eligible include salaried customers or directors of reputable companies or well established SMEs with demonstrable and verifiable monthly income for the past 12 months.

Despite that, renting for a little longer can give you time to organize your finances and ensure you meet the criteria of the bank of your choice.

Taking a mortgage ties you down financially

Mortgages are not cheap and it is no secret that the interest rates are not comforting either. Although the interest rate capping law has brought some respite to loans and mortgages, it remains to be seen how sustainable it will be in the face of intense lobbying by the banking sector. But even if you are in a position to take a mortgage, it may mean that you will not be left with any financial freedom to make any other investments. Some banks advertise up to 105% mortgage financing but typically most mortgages require an initial deposit of at least 20%. That is up to KSh 5 million cash that has to be sunk in the mortgage from day 1. This leaves one without any capital to make other investments, investments, which could provide superior returns in shorter timelines.

Taking out a mortgage means you will be paying off a debt for as long as 20 years with the average rate being 16.71 per cent annually. With such a fixed monthly cash outflow, it can be very difficult to accumulate any savings for other investments.

Though owning a home is a great investment in the long run, renting gives you the freedom to sink your money into other income generating investments.

Having other investments could mean you can accumulate not only enough money for a down payment but also be in a position to prove to the bank that you have a constant flow of money to finance your mortgage.