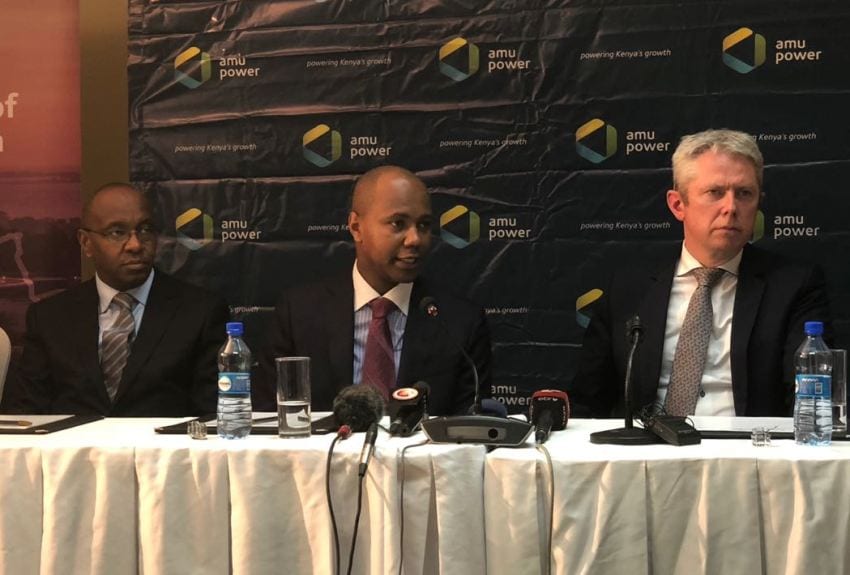 The deal will also see the American firm take up shareholding in the Amu Power as it pushes to develop an environmentally friendly and efficient coal power plant.

Two years since being awarded the Sh200 billion coal power project, the first in Kenya, Amu Power is yet to get a green light from the national environment tribunal to commence construction.

Concerns over coal as a source of power have dogged the project with Lamu residents fighting the project at every turn.

To allay fears and get community and regulatory buy in, Amu is hoping the deal with General Electric which is fronting itself as a developer of clean and efficient coal power production technology will get community and environmental buy in.

Announcing the deal on Wednesday, Amu Power Managing Director Francis Njogu said the firm was raring to finally get the project up and running.

“Our partnership with GE brings the most up to date technology in coal power generation that has the highest efficiency ever and has the best in environmental protection. This plant will yield its objective and help us drive down the cost generation in the country,” Mr Njogu.

The service agreement between the two firms will see GE come in to design, construct and maintain the plant.

To underscore the group’s commitment to getting the project off the ground, Amu Power will also sell an undisclosed stake to General Electric.

Amu Power is a special purposes vehicle made up of investment firm Centum and Gulf Energy as the front runners as well as a number of other investors.

“The USC plant and the one in Lamu in particular will operate at 43 percent so its 10 points higher than the average in the world that means 20 percent less C02 per mega watt produced,” Mr Keroulle said.

The firm was however quick to point out the additional investment not change the feed in tariff signed with the government.

“At a tariff of US Cents 7.81/kWh, the Lamu Coal Fired Power Plant will provide base-load capacity at the lowest non-subsidized tariff in the country,” Mr Njogu said.

The sale of equity to GE is however still subject to regulatory, board and lender approval.