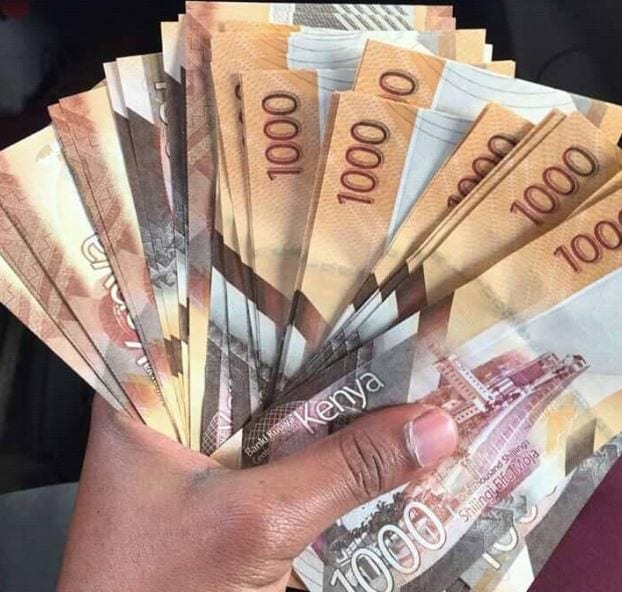 Local commercial banks are expected to disclose strengthened profitability for the first quarter of the year when they make public their first 2021 earnings later this month.

According to a new credit report by the Central Bank of Kenya (CBK) covering the period January to March 2021, the industry’s quarterly profit before tax (PBT) rose by Ksh.22.3 billion to Ksh.45.9 billion.

The strengthened profitability from Ksh.23.6 billion in the quarter ended December 2020 has been anchored on a significant 22.8 per cent reduction in expenses.

The trim in costs has offset a 4.6 per cent decline in income while profitability has found more impetus in an increased return on assets at 2.7 per cent from 1.6 per cent in December.

Return on equity has meanwhile increased to 22 per cent from 13.8 per cent reflecting the sector’s greater profitability in the period.

Nevertheless, the performance of the sector remains haunted by factors that led to a significant decline in profits last year with non-performing loans (NPLs) for instance rising to 14.6 per cent in March from 14.1 per cent in December.

A majority of surveyed banks expect the NPLs to remain elevated through the first half of the year as part of the continued impact of the COVID-19 pandemic on sector operations.

However, banks expect to quell the rise in bad loans through intensifying recovery efforts to sectors including personal and household loans, transport and communication, trade, building & construction and real estate.

Changes in accounting rules effected at the start of 2019 have seen banks raise their level of provisioning for bad loans requiring the strengthening of capital adequacy levels.

The implementation of the IFRS-16 provisions has for instance raised banks’ risk-weighted assets driving down the lenders’ level of retained earnings.

Banks have nevertheless strengthened their liquidity levels (56.3 per cent as of March) as part of efforts to strengthen their primary buffers.