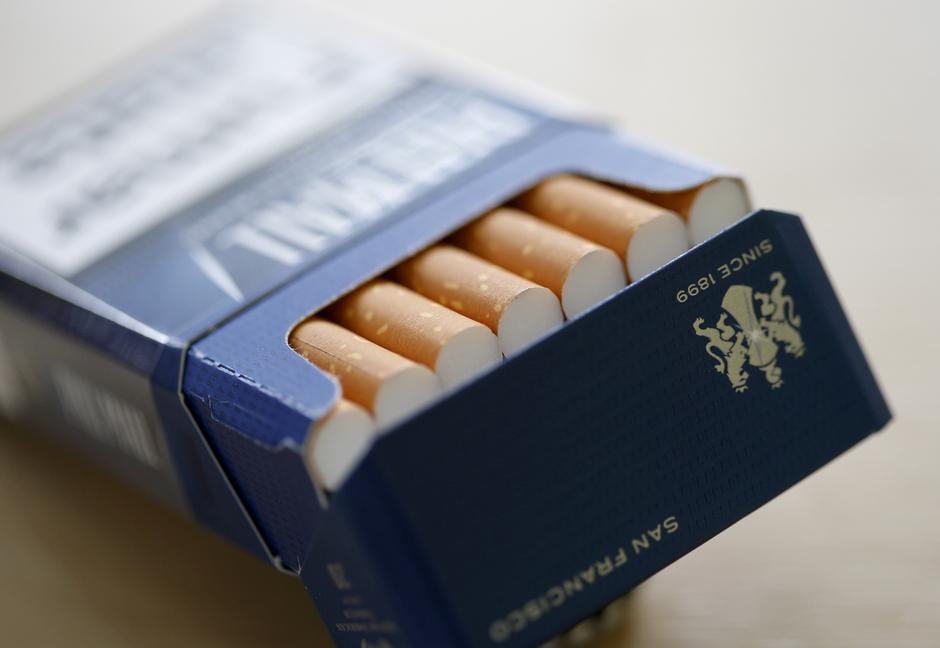 Cigarette manufacturer British American Tobacco has blamed the rise of counterfeit cigarettes in its domestic market for its receding market share.

According to BAT, 12.4percent of all cigarettes sold in the Kenyan market are illicit.

Apparently the marketed product is composed of either smuggled samples or those meant for alternative markets with a lowered tax rate.

“The illicit trade denies the government as much as Ksh.2.5billion in annual revenue. We urge the authorities to take urgent action to investigate the source of these products,” BAT Managing Director Beverly Spencer said on Friday.

Spencer further called for the relevant government agencies to enhance measures that protect the consumer, safeguard revenues and support growth of manufacturers.

BAT currently holds an approximate 71.5 percent of the market share in Kenya and exports its products to 17 other countries.

BAT Kenya managed to weather the storm caused by illicit cigarettes and posted a 22 percent increase in profit; Ksh.4.1billion at the close of December last year.

According to Spencer, the company collects over Ksh.2.5billion annually from the sale of cigarettes within the domestic market in Kenya.