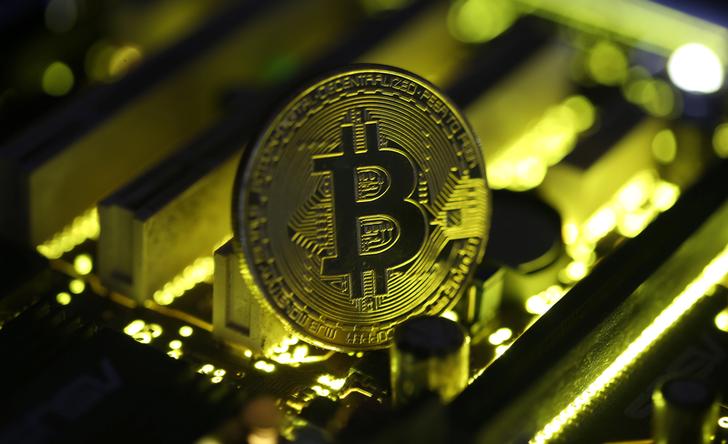 Bitcoin was heading toward a year-on-year loss on Wednesday, its 10th birthday, the first loss since last year’s bull market, when the original and biggest digital coin muscled its way to worldwide attention with months of frenzied buying.

By 1300 GMT, bitcoin BTC=BTSP was trading at $6,263 on the BitStamp exchange, leaving investors who had bought it on Halloween 2017 facing yearly losses of nearly 3 percent.

That run, fueled by frenzied buying by retail investors from South Korea to the United States, pushed bitcoin to calendar-year gains of over 1,300 percent.

Ten years ago, Satoshi Nakamoto, bitcoin’s still-unidentified founder, released a white paper detailing the need for an online currency that could be used for payments without the involvement of a third party, such as a bank.

Traders and market participants said the Halloween milestone was inevitable, given losses of around 70 percent from bitcoin’s peak and the continuing but incomplete shift toward investment by mainstream financial firms.

“The value mechanisms of crypto and bitcoin today are based more on underlying tech than hype and FOMO (fear of missing out),” said Josh Bramley, head trader at crypto wealth management firm Blockstars.

Growing use of blockchain – the distributed ledger technology that underpins bitcoin – is now powering valuations of the digital currency, he said, cautioning that some expectations for widespread use have not yet materialized.

Others said improvements to infrastructure such as custody services may allow mainstream investors who are wary of buying bitcoin to take positions.

“We see behind closed doors financial and non-financial institutions beavering away to create the infrastructure,” said Ben Sebley, head of brokerage at NKB Group, a blockchain advisory and investment firm.

Bitcoin has endured year-on-year losses before, according to data from CryptoCompare, most recently in 2015-15.

Investors who bet early on bitcoin and have stuck with it have faced a roller-coaster ride in its first decade. Many told Reuters they are optimistic that they are still onto a winner.