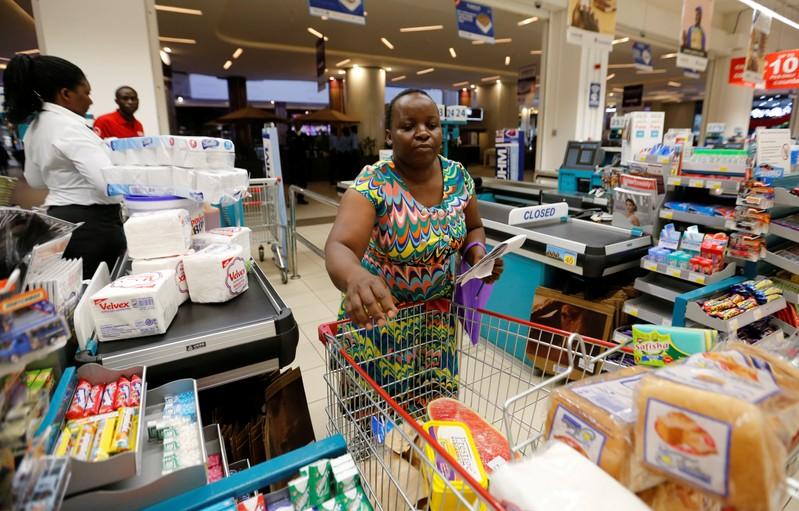 The Central Bank of Kenya (CBK) does not expect inflation to pause a significant challenge as the Kenyan economy re-emerges from the initial pandemic strike.

The diminished concerns by the reserve bank are against rising food and fuel prices which have pushed up the overall cost of living.

For instance, food inflation in the month of June stood at 8.5 per cent, the highest rate inside 12 months while fuel inflation sat at 13.5 per cent.

At the same time, overall inflation closed the month of June at 6.3 per cent, the highest rate in 15 months since February last year.

Even so, CBK Governor Patrick Njoroge expects the rate of inflation to hold below the ceiling of 7.5 per cent as he underscores the need for a critique on individual inflation components.

“Inflation remains inside the target range but has gone up a little. Some of the food items contributing to the inflation outcome have mostly been impacted by higher import costs,” he said.

Over the last 12 months; cooking oil, white bread and wheat flour has registered the highest price increases at 32, 20.1 and 8.6 per cent.

The CBK expects the impending local wheat harvest to dilute costs for the produce while citing seasonality patterns for the rising costs of commodities such as sukumawiki.

At the same time, CBK Governor says month on month inflation has been largely modest with the year on year comparison only showing wider cost margins.

“The 12-months comparison may not always resonate with consumers, maybe the month on month change where one gets the price sticker shocker is reflecting of changes to the cost of living,” he added.

While overall inflation has swelled in the past year, core inflation which represents non-food and non-fuel inflation has stuck below three per cent closing the month of June at just 2.6 per cent.

The stability in core inflation is a reflection of muted demand pressure over the last one year.

CBK has tabulated the impact of new taxes to inflation at about 1.78 per cent.

Despite rising costs in common commodities, some essential foodstuffs lie on the opposite spectrum of the scale having market notable reductions in cost.

For instance, sugar, maize grain and sifted maize flour have recorded decreases of one, 3.6 and 4.7 per cent over the last year.