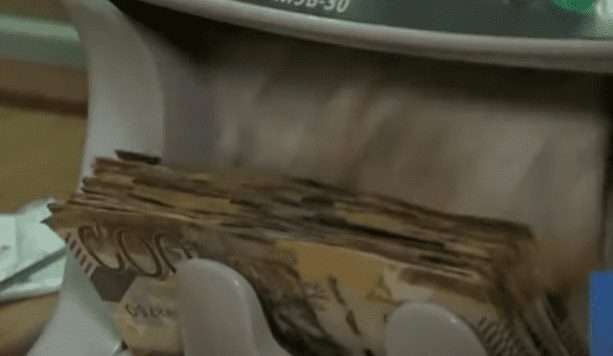 The Central Bank of Kenya (CBK) has left Ksh.22.3 billion in investor bids on the table after the conclusion of sales to twin Treasury bonds (T-bonds) on Tuesday.

While investors placed bids totaling to Ksh.42.6 billion, the CBK which presents Treasury principal local debt issuer only took Ksh.20.3 billion as proceeds from the bonds.

This against an initial target of raising Ksh.30 billion in the twin auctions for the re-opened 15 year bond and a new 25-year-bond.

The snub points to the reserve bank’s rejection of aggressive investor bids on T-bond offers as it seeks to keep interest rates low.

Investors for instance pushed interest rates for the reopened 15-year issue to 12.975 per cent from a pre-advertised coupon rate of 12.734 per cent.

Bids were nevertheless concentrated on the new 25-year issue at Ksh.13 billion with the weighted average rate of accepted bids rounding off to 13.924 per cent.

Head of Research at Genghis Capital Churchill Ogutu expects the CBK to follow up the issue with a tap sale to scoop the funds left on the table at the primary issue.

“The CBK is still short of its Ksh.30 billion target by between Ksh.9 and Ksh.10 billion. The primary issue was in a way testing the waters,” he said.

CBK will be seeking to whip investors into making modest bids in the secondary issue with the spread between market average bids and accepted average bids in the primary issue sitting at about eight basis points.

The entire Ksh.20.3 billion raised in the primary May bonds issue is expected to trickle to new borrowing for government.