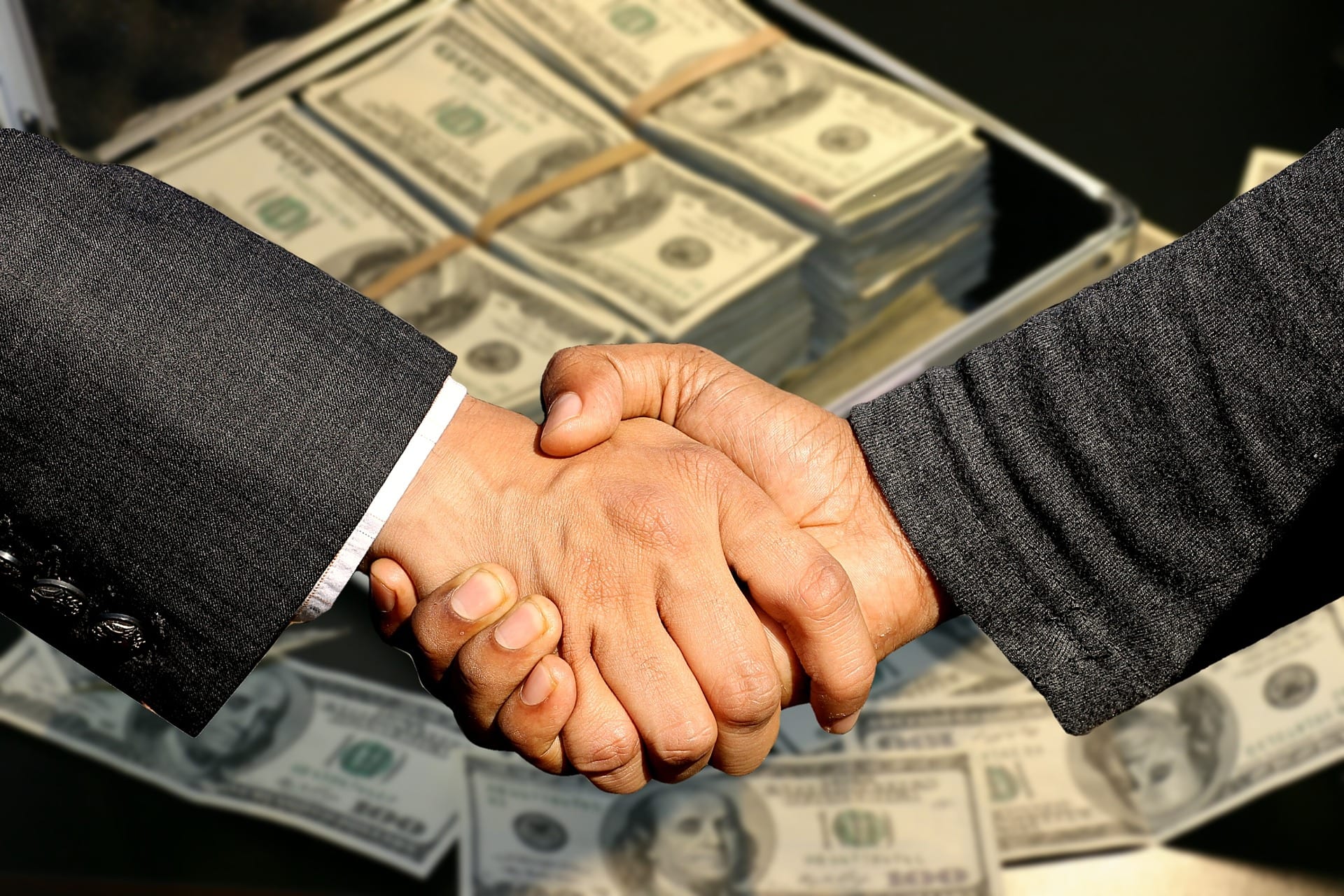 Two civil society organizations- the Tax Justice Network Africa (TJNA) and the Katiba Institute (KI) have moved to court in a bid to stop the implementation of Kenya’s double tax agreements (DTAs) with 10 countries.

The pair has sued the National Treasury, the Kenya Revenue Authority and the Office of the Attorney General arguing flaws in the procedures leading up to the DTAs.

While the groups insist of their support for DTAs, East African Tax and Governance Network coordinator Leonard Wanyama says due process must be followed including consultations with Parliament and public participation.

“If DTA’s have to be done, they must be done properly and data concerning revenues and exemptions should be made available and consequently discussed with Parliament,” he said.

DTAs are defined as treaties between two or more countries to avoid international double taxation of income and property will a goal splitting taxation between the contracting countries with a view to attract foreign direct investments (FIDs) and promote tax compliance.

However certain individuals and companies have identified loopholes allowing for tax evasion and avoidance by registering home addresses in highly secretive countries along with those who do not require tax payments.

“Companies have found ways of structuring their businesses using DTA provisions to use the tax havens and conduits to support the non-payment of tax,” said TJNA Executive Director Alvin Mosioma.

According to a recent expose by the Financial Uncovered and the Nation newspaper, the now global based SportPesa took advantage of similar loopholes to avoid a tax charge in Kenya by ‘shifting’ profits to the United Kingdom via a software company it owns.

More recently, the uncovered FinCen files which tie up 53 Kenyan companies and individuals in a suspect money laundering network whose activity is valued at Ksh.6 trillion or an equivalent 62 per cent of GDP have been associated with DTA networks.

Mosioma argues all companies and individuals must pay their fair share of dues to the tax man.

“The question of who is paying tax and who is not matters. The people in the low-middle income categories have not had room to negotiate their taxes while those with a higher capacity have leveraged loopholes to evade and avoid taxes,” he added.

4 out of the 10 countries involved in the petition are ranked as the most aggressive and extensive tax haven jurisdictions by the Financial Secrecy Index.

In March last year, the High Court squashed a DTA treaty between Kenya and Mauritius in the first ever petition by the same civil groups. The National Treasury later reconstituted the agreement which is current under consideration.