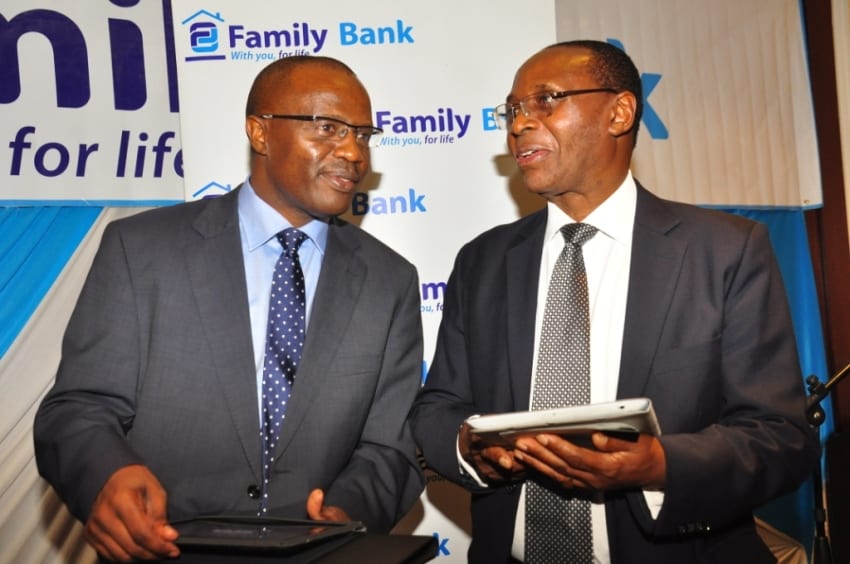 The Director of Public Prosecution (DPP) has ordered for the prosecution of former family bank Chief Executive Officer Peter Munyiri and three senior officials over their role in the irregular transfer of funds in the National Youth Service fraud case.

According to the DPP, Mr Munyiri and the senior executives failed to report the irregular transfer of large sums of money, holding the officials criminally culpable for the offense.

Under the Central Bank of Kenya guidelines, banks are expected to flag any transaction above $10,000 or its equivalent sum in the local currency to the Financial Reporting Centre.

“I am satisfied that Family Bank contravened the reporting obligations under section 44 of POCAMLA and is therefore criminally culpable for the offense of failure to report suspicious or unusual transactions or activities that could constitute or be related to money laundering,” DPP Keriako Tobiko said in a letter to the  Director of Criminal Investigations Ndegwa Muhoro.

The DPP has also indicated that Nancy Njambi, Meldon Awino Onyango and Josphine Wairi ought to be indicated over their involvement in possible money laundering.

The move comes after Central Bank of Kenya Governor Dr Patrick Njoroge wrote to the DCI welcoming the prosecution of those involved arguing it would restore confidence in the banking sector.

“The prosecution of Family Bank and other related parties involved in non–compliance with reporting is unlikely to have an adverse impact on the bank. On the contrary, it will have a positive effect on the sector and enhance accountability,” Dr Njoroge said in his letter to Mr Muhoro.

According to the DPP, the officials failed to report and even went ahead to aid money laundering by opening numerous bank accounts and authorizing suspicious transactions

Mr Munyiri left Family Bank in and was replaced by David Thuku.

On Tuesday, Mr Thuku moved to court seeking to block his prosecution over the NYS scam.

The bank has over the last three weeks tried to distance itself from the scam calling on relevant authorities to equally press 27 other banks said to have irregularly moved NYS funds.

The DPP has also asked Mr Muhoro to present an investigation file to him with 21 days should the other banks be found to have a case to answer.

Appearing before the Parliamentary Accounts Committee earlier this month, Josephine Kabura, the key suspect in the fraud case, admitted to have withdrawn over Sh100 million in cash.