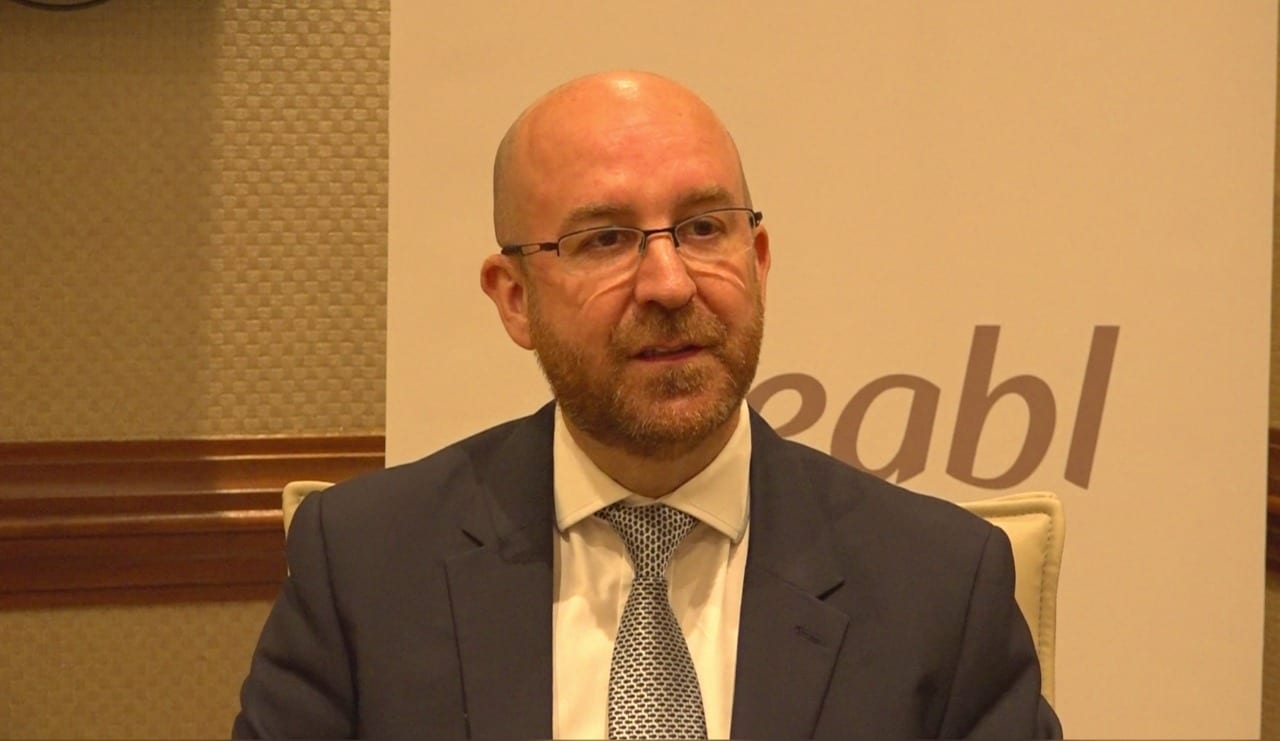 The recovery of East African Breweries Limited’s (EABL) main-stay business in bottled beer and its Senator Keg brand in Kenya has seen the firm’s profit in six months to December 31, 2018 soar to Ksh. 6.6 billion, a six percent increase in growth when compared to the similar preceding period at the close of 2017.

Mainstream beer represented primarily by EABL’s Tusker brand in Kenya, Bell in Uganda and Serengeti Lite in Tanzania grew by 17 percent while the firm’s low end offering- the Senator Keg recovered from a sharp growth regression to expand by 16 percent.

The firm attributed the strong performance to bold investments in innovation and infrastructure expansion and a continued recovery of the region’s macroeconomic fundamentals which helped offset excise increases by the National Treasury in the middle of 2018.

“All segments of our business have done very with bottled beer for example posting a flat performance in spite of excise increases. Senator keg has come back because of the stability of the macros where we see gains in core-consumers  spending capabilities,” Kenya Breweries Limited (KBL) Managing Director Jane Karuku told journalists, Friday.

“We still held our nerves by placing investments we had committed to, this to include capital spending in the consumer brew in Kisumu and a billion shillings investments in the mainstream spirits business. This courage is testament to our strong bounce back,” EABL Managing Director Andrew Cowan added.

The brewery’s boss expects the laid-down fundamentals in innovation and productivity to keep the firm’s growth on a positive trajectory as EABL targets double digit growth at the close of the current fiscal year in June.

The commercialization of the soon to be commissioned Kisumu brewery is expected at the early start of the succeeding financial year and is set to provide impetus to EABL’s mainstream stake.

The Ksh. 15 billion undertaking is scheduled to output a total of one million hectoliters of Senator Keg and will draw on locally sourced raw-materials for the production.

EABL has announced a scale up to its local-raw material sourcing project to include more farmers; this as the firm targets to hit 100 percent local sourcing for its production activities in the country by 2022 as it hits a century since setting up shop in the region.

“We see ourselves a total supply chain player who brings value to the country. In coming months we should be having between 45,000 to 50,000 farmers, contributing to the Senator Keg value chain to add to the associated chain made-up of retail outlets and bars which creates close to 100,000 jobs,” Ms Karuku said.