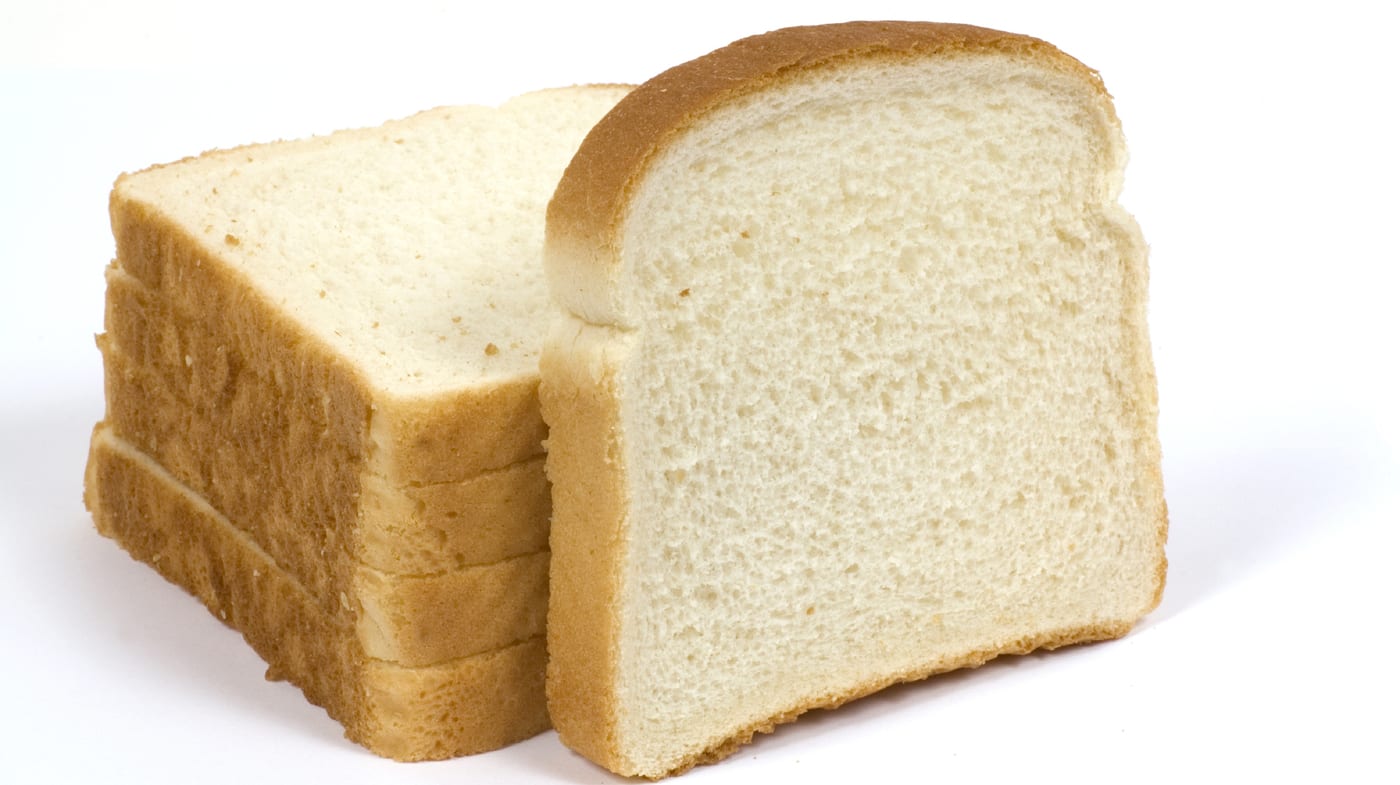 The National Assembly Finance and National Planning Committee has rejected the imposition of tax on bread and the variation of excise duty on imported motorcycles.

The proposals by the Committee which will shortly be presented in a report to the house were highlighted on Tuesday during the second reading of the 2021 Finance Bill by Chairperson Gladys Wanga.

While Treasury proposed to move the treatment of value added tax (VAT) on the supply of ordinary bread from zero to exempt, the committee has pushed back on the proposals arguing it will raise the cost of living on Mwananchi.

“Ordinary bread is a staple for most families today. We propose this to remain zero-rated because even if you say you are moving it to exempt, the cost will be put on Mwananchi through the raising of the cost of bread,” said Gladys Wanga.

At the same time, the Wanga led Committee has rejected the variation of excise duty for motorbike/bodaboda imports from a flat rate of Ksh.11,608.23 to a varied rate of 15 per cent.

“The Committee is unanimous that we need to support the bodaboda industry which has contributed significantly to youth employment,” added Wanga.

“It might be complicated to understand right now and we fear that vendors might take advantage of the change to overcharge buyers.”

Moreover, the Committee wants locally manufactured confectionery to remain exempt of excise duty while raising the effective rate of excise duty on imports from Kksh.20 per kilo to Ksh.35.

Additionally, the new proposal seek to retain baby formula as an exempt supply.

Gamblers are meanwhile set for more pain after the Committee proposed a hike to excise duty on waged amounts from the proposed rate of 20 per cent to 30 per cent.

The Committee further wants gambling taxes imposed on all categories of betting including gaming, prized competitions and lotteries.

At the same time, the Committee wants the timeline given for the retention of key taxation documents by taxpayers to be held at five years instead of the recommended seven years.

Further, the Committee want transporters to be removed from the exempt list of taxable export services in a bid to retain the competitiveness of local logistic firms in the region.

The Committee recommendations are set to lead Members of Parliament (MPs) in deliberating and passing the 2021 Finance Bill before the end of this month.

The report by the Wanga led team follows a public consultation stage which included 34 stakeholders earlier in June, among them, the Kenya Association of Manufacturers (KAM) and the Kenya Private Sector Alliance (KEPSA).

The recommendations remain the subject of change by MPs.