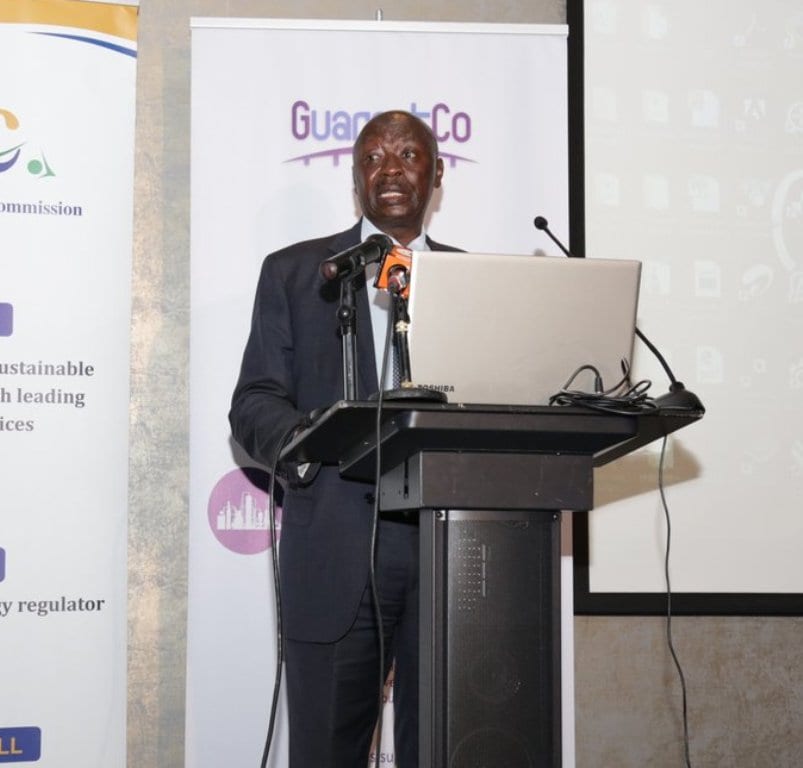 The government is keen on reducing the cost of energy through the adoption of local-currency based financing models for domestic power projects in the country.

This proposal follows a near-yearlong study by consultancy firm GuarantCo which was contracted in July 2017 to determine the feasibility of infrastructural projects financed via a local currency tariff.

Having established that a switch to domestic financing could hold the key to reduced power costings, the Ministry of Energy now expects stakeholders in the industry who include the Energy Regulatory Commission (ERC) and Kenya Power to offer a roadmap into the implementation of the proposed changes.

The ministry expects the local adaptation to culminate in reduced monthly bills for power consumers who to this moment continue to bare the additional costs arising from fluctuations in the foreign exchange rates.

“We need to partition the local costs which will not change when based on the Kenyan shilling. We want to fund these costs from the local currency,” Mr Njoroge said during the launch of the report.

A hybrid approach to financing infrastructural projects in the energy sector is another recommendation contained in the report.

The proposal outlines that tariffs for all projects under 10 megawatts should be financed fully via the local currency while those with a higher output should be split partially between the indigenous and foreign currency financing models.

Mr Njoroge said a switch to the domestic financing model will result in increased participation by local financial institutions in energy dedicated projects.

“We need to create opportunities for our banks and fund managers to make a contribution to these investments because there are some costs which a local. It is only fair we partition foreign and local costs,” he said.

GuarantCo Executive Director Samuel Chasia said the move would lure domestic investors who have otherwise stayed away from participating in local power projects due to the risks posed by frequent currency instability.

The government expects local currency power purchasing agreements will keep up will the trend amongst middle-income countries on the globe which has seen states such as India, South Africa and the Philippines turn to their domestic capacities to drive down the cost of energy.

The implementation of local financing to power projects is expected to be initiated by stakeholder based pilot schemes over the next 12 to 18 months.