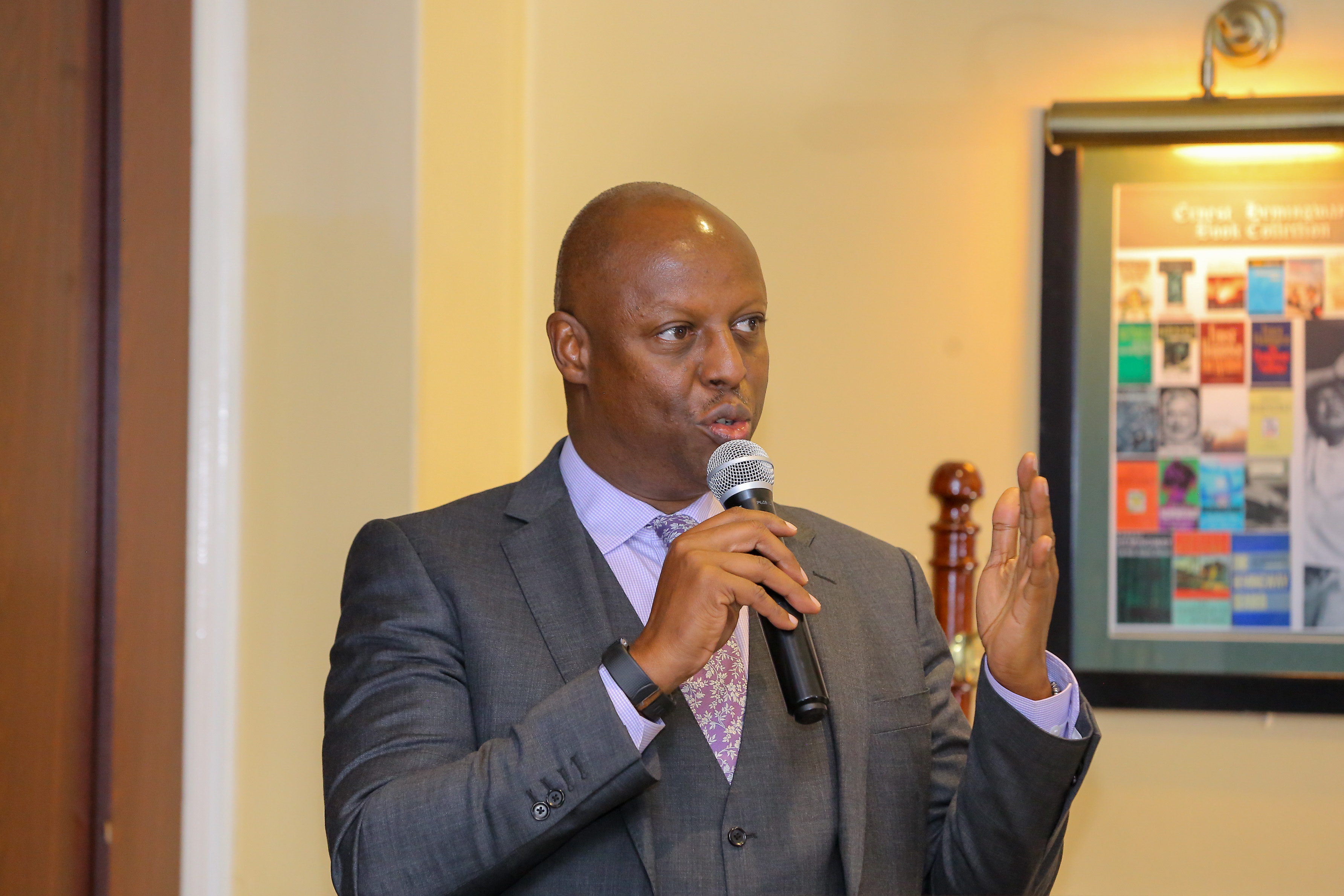 The Ministry of Petroleum has brushed aside questions regarding its revenue sharing agreement with its oil exploration partners among them Tullow.

This is even as pressure mounts on the ministry to disclose its crude dealings ahead of Tullow’s Final Investment Decision (FID) in the second half of 2020.

At the same time, the interrogation sits on the back of Kenya’s first ever Ksh.1.2 billion price-tagged crude shipment in July under the Early Oil Pilot Scheme (EOPS).

Revenue realized has since been deployed to cover operational costs to the project, currently estimated at Ksh.203.1 billion, inclusive of Ksh.53 million in delay ramifications.

While the Petroleum Ministry has been clear on the channeling of funds earned through the EOPS, the Ministry has on the other hand remained tight lipped on the revenue sharing details.

“All costs are recoverable at full scale production. Out of one barrel, a certain percentage goes to clear costs and what remains is for-profit for government,” Petroleum Principal Secretary Andrew Kamau said.

“If we accelerate the cost of recovery, we will get more of the equity quicker while if it takes longer, it takes longer to get to the full profit oil. The sharing contract is not a secret document as has been alluded”

However, the Petroleum Act of 2019 which in part describes the division of payments and revenues earned is as silent on the sharing ratio as its respective source.

While the Act is decisive in its stipulation of annual fees and their respective clearance terms, the legislative document pegs the sharing ratios on the petroleum agreement between Kenya and its exploration partners which currently held under lock and key.

“The contractor shall pay the National Government all taxes, relevant fees and levies in such a manner as may be prescribed by both the petroleum agreement and any other relevant laws,” reads the Act in part.

The government of Kenya will be required to make concessions for the refunding of exploration costs upon the appraisal of the project through a positive FID in a figure currently estimated at Ksh.515 billion by 2022.

At the onset of full scale production, the expense liability will leave real revenues for government from its oil reserves at slightly under Ksh.3 trillion, holding the pricing of Kenyan crude at Ksh.6,180 ($60) constant as per the early oil sale.

Tullow will in the intermediating time to the FID continue shipping crude under the EOPS with a target of at least five-200,000 barrels consignments under the developer’s quest to reinforce the valuation of Kenyan crude in the international market.

“EOPS is the lowest cost experiment to getting the highest value of output. It is a great project in the gaining of crucial information from which we can fine tune our economic model,” said Tullow Oil Managing Director Martin Mbogo.

The final investment decision remains the subject of both the design of the 821 kilometer long Lamu-Lolichar pipeline and the approval of the project’s environmental impact assessment by the National Environment Management Authority (NEMA).