Half of diaspora dollars go to family & friends - Survey 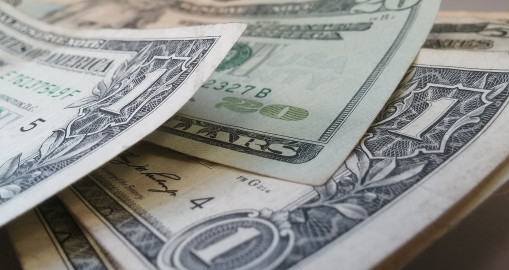 About Ksh.49 out of every Ksh.100 sent to Kenya by the diaspora goes into financially supporting family and friends.

This is according to a new survey by non-profit Pangea Trust which maps diaspora remittances in the country and on the continent.

Donations to charities and religious groups come in second place, gobbling up an estimated 17 per cent of the diaspora dollars.

Investments into businesses and properties meanwhile take up a 15 per cent share of the remittances while the balance goes to investments geared at establishing sustainable incomes for families back home.

The survey conducted between April and June this year involved 211 respondents, 59 of which are Kenyan diasporas including returnees.

29 per cent of the respondents reside in the United States while 14 per cent live in Sweden.

Eight out of every 10 respondents or 78 per cent indicated they send money back home with half indicating they remit funds at least once every month.

The survey attributes the difference to men putting most of their remitted funds to savings and investments compared to women.

Meanwhile, persons aged between 31 and 40 years send the most remittances based on their higher incomes than younger diasporas and more disposable income than the older folk.

The bulk of remittances is also made by the 1st generation described as persons born in Kenya and afterwards migrated to their current countries of residence as they have closer relation ties with relatives back home than 2nd, 3rd and 4th generations.

Overall, the African diaspora and the Muslim diaspora are more active in sending cash back home than Kenya’s diaspora.

The survey attempts to break down the uses and mode of transferring the diaspora dollars into the country with the flows proving crucial for the economy in recent years.

In spite of the COVID-19 pandemic last year, remittances into Kenya grew by 10.7 per cent to reach Ksh.346.2 billion ($3.094 billion) and have recorded an average annual growth rate of 14 per cent since 2013 according to data from the Central Bank of Kenya (CBK).

Diaspora remittances are not only a source of funding for households back home but also a key source of foreign exchange by the government.