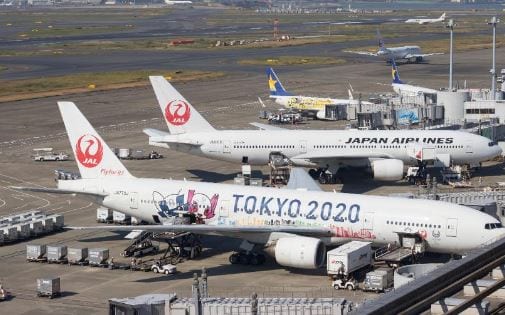 Japan Airlines has announced an offer of 50,000 free tickets to international tourists in a bid to bolster the country’s tourism sector.

This is in readiness for the Olympic Games to be held from July 24 to August 9 at the new National Stadium in Tokyo.

According to CNN, the giveaway will be enable tourists to see less-visited parts of Japan and decongest the capital which will be hosting the Olympic Summer Games.

CNN reports that travelers must be registered outside of Japan with the flag carrier’s Mileage Bank frequent flyer program.

If your application is successful, you will still not know where you are going until a few days later.

You will be required to choose where you wish to go among the four recommended local destinations given by the airline.

They include flying out of Haneda airport in Tokyo or Osaka’s Itami and Kansai airports.

If you wish to travel as a family or with friends, you can apply as a group of up to four people although you will know if your application is successful three days later.

Applications will be on a first come first serve basis.