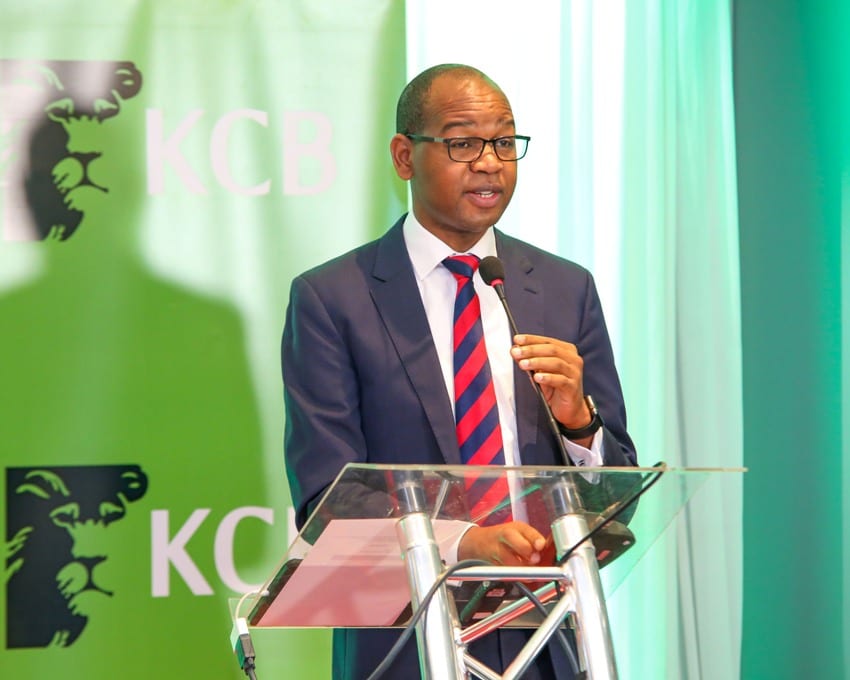 KCB Group expects to finalize a takeover of smaller rival Imperial Bank by the end of September, Kenya’s biggest bank by assets said on Thursday after reporting higher first-half profits.

Imperial Bank Limited was placed in receivership in October 2015, after the board of the privately-owned bank alerted authorities to suspected malpractices.

“We have what you call a non-binding offer,” he said. “The central bank has said they are okay for us to proceed and finalize it. We expect that to be finalized by the end of September.”

Terms of the Imperial Bank purchase have not yet been made public.

KCB reported a 16 percent rise in pretax profits to 17.1 billion Kenyan shillings ($169.8 million), with most of it coming from its home market.

KCB said the rise in profits was attributable to higher deposits, an expansion of the loan book by 4 percent, and a surge in both interest and non-interest income.

The company will pay an interim dividend of 1.00 shilling per share in November, it said.

“The H1 earnings represented a strong defensive game,” he said.

“The offensive game was clearly a digital and regional one,” Satchu said, referring to the bank’s international business, where profits before tax grew by 25 percent overall. “The interim dividend will keep shareholders sweet.”

Oigara also said that the there was no basis for a “Robin Hood” tax on financial transactions that the government proposed in its budget presentation in June.

Banks and the financial community were opposed to the new tax, saying it would stifle the flow of funds across the system and curb investments.

Keny’s High Court temporarily suspended the tax after the Kenya Bankers Association (KBA) challenged it. The court will hear the case on Sept. 17.

Oigara said the tax could have a negative impact on transactions for banks, pension funds, money markets, and investment managers.

“We believe it is ill-advised, it is not the right moment for it,” he said.