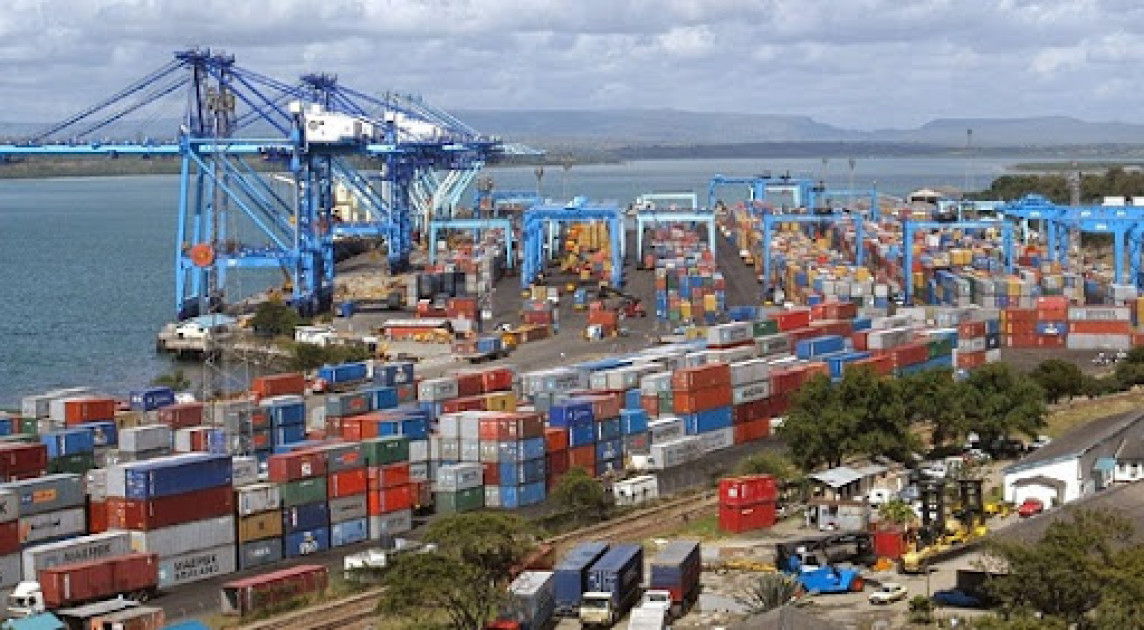 The six firms who have been contracted for the next three years to June 2025 will assist the standards body in verifying the standards of goods meant for the domestic market at their source markets.

Imports from the United Kingdom and Ireland will be inspected by Bureau Veritas while those from China will be handled by CCIC along with Shenzhen, TUV Austria Turk and China Hansom Inspection and Certificate Co.

SGS will meanwhile conduct inspections on goods from the United States & Canada, the Caribbean and parts of Latin America and Europe including the European Union (EU) and parts of Southern Africa.

Goods emanating from countries not subject to the PVoC program will meanwhile remain the subject of destination inspection.