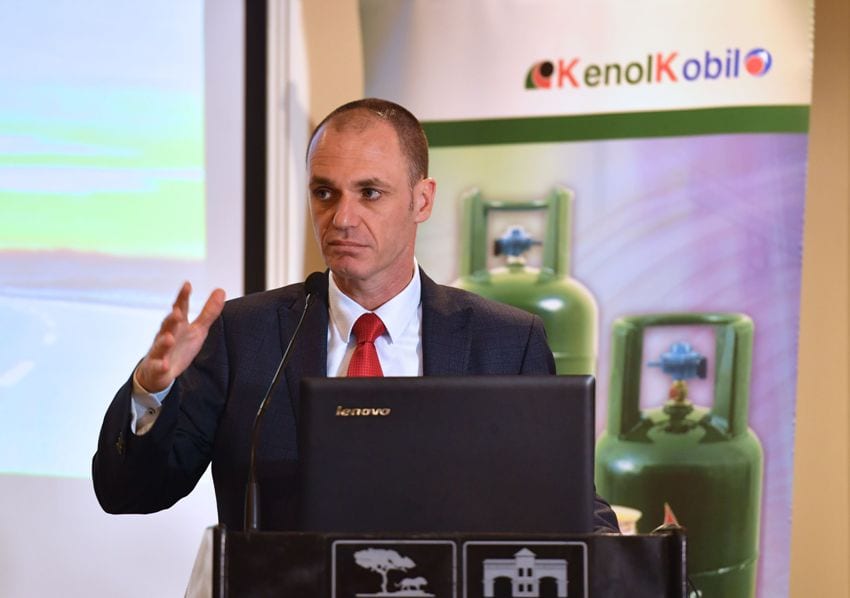 Oil marketer KenolKobil posted flat growth in its full year earnings weighed down by a one off payment to settle a debt with Kenya Petroleum Refinery Limited (KPRL).

During the year ended December, KenolKobil net profit stood at Sh2.4 billion after completing a one off cost of Sh1.3 billion shillings which ate into its earnings.

KenolKobil grew its revenue by 53 percent to Sh158.7 billion during the year.

“We expect no further provisions or expenses related to these matters,” Mr Ohana said.

The MD expressed confidence that the financial headroom KenolKobil had would propel growth going forward.

“You guys are usually exited by the profit and loss but I am more excited about our balance sheet which has really gotten slim,” he stressed.

KenolKobil has over the past five years been restructuring its books to clear its long term debt which had put pressure on its operations.

Mr Ohana said had the firm not paid the debt, it would have posted a Sh3.4 billion profit for the year.

Overall, KenolKobil had cleared its long term borrowings with net borrowing standing at Sh3.8 billion at the end of December.

Mr Ohana says the marketer would continue playing a major role in the open tender system used to import oil into the country as it looks to grow its earnings from fuel trading.

Group chairman James Mathenge projected strong growth for the company going forward after restructuring its balance sheet adding that the economic environment across the region was ripe for growth.

“We are also convinced, when you look at the environment, I think electioneering, and stuff like that, probably behind us now, so we are very positive about 2018,” Mr Mathenge said.

The board has proposed a final dividend of Sh0.30 per share which will push this year’s total dividend payout to Sh0.60.