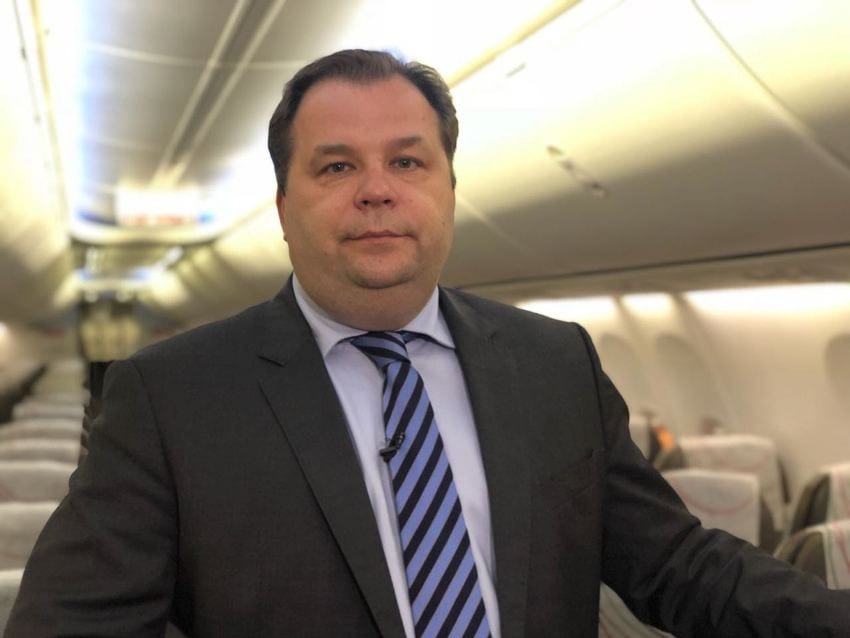 Conversations over the future of Kenya Airways at the Nairobi Securities Exchange (NSE) are gathering pace.

While the airline does not view this as a priority, it’s forming part of an ongoing conversation aimed at making the national carrier more agile and responsive to changing market dynamics.

Kenya Airways has been on a restructuring path which in 2017 saw one of the most complex deals in the Kenyan financial sector concluded.

The deal fine-tuned over a period of two years gave the national carrier a life line by getting international financiers, 11 Kenyan banks, lessors, the Kenyan government to convert their debt into equity in the airline.

With the airline getting financial headroom, it is toying with the idea of delisting from the NSE.

In an interview with Citizen Digital, Kenya Airways chief executive officer Sebastian Mikosz while stressing it was not a priority, said it is part of the airline’s long term strategy on its path back to profitability.

“This is part of the discussion that might happen during or after the PPP, that’s always something to think about, what’s the added value of being listed or not being listed but I guess this is a more complicated and broader decision than just the partnership. The fact of being listed or not might be a consequence but at this stage it’s not a priority,” Mr Mikosz said during the interview.

As currently structured, Kenya airways majority shareholding is spread across with the Kenyan government holding a 48.9 percent stake, the KQ Lenders Company at 38.1 percent while KLM holds 7.8 percent.

The remaining 5.2 percent is owned by other shareholders which makes a case for the airline to toy with the idea of listing.

“It’s really an individual decision of listed shareholders, the individuals, as well as banks, as well as KLM should I stay, or should I go. What’s my option of disposing the shares? This is something that’s alive, the shareholding can change any minute,” he said.

Kenya Airways is positioning itself to be more agile in decision making as competition from both the region and the gulf heats up.

This has seen the airline even make the bold step to seek management control of the Jomo Kenyatta International Airport (JKIA) to have a vantage point of an aviation hub.

The deal is expected to give KQ authority to manage the affairs of JKIA, a much needed leverage in the competitive aviation industry.

“This PPP is not used in any other country so we can have a system where we have synergy in assets but it doesn’t mean we are copying the other models,” he said.

Kenya Airways has adopted a calculated expansion plan aimed at soaring back to its glory days with the CEO having his work cut out.

“My dream would be to have 100 destinations, 150 aircrafts and a profitable airline, whatever it takes to achieve it, that’s my dream,” Mr Mikosz said.