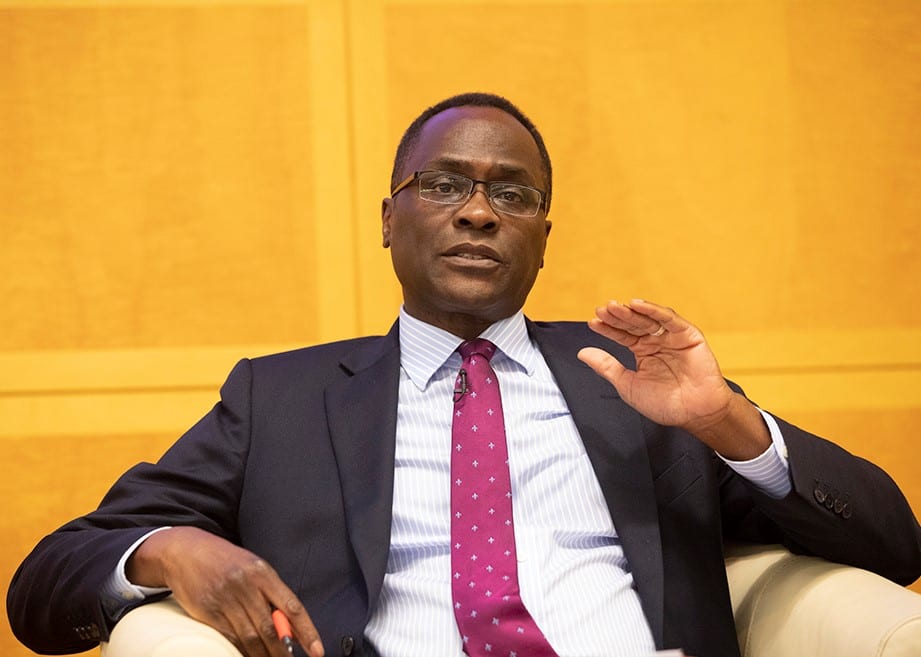 The International Monetary Fund (IMF) has named Ceda Ogada as its next Secretary and Director of the Secretary’s Department.

Mr. Ogada has been with the IMF for 21 years and has risen the ranks of the Bretton Woods’ institution to serve as its Deputy General Counsel in his most recent appointment made in 2014.

“Ceda has outstanding institutional knowledge, strategic and intellectual heft, and people leadership. His unparalleled ability to bring people together, combined with his profound appreciation of the Fund’s institutional history and legal principles, as well as a strong service orientation, will help the Fund to even more effectively serve our member countries in a very challenging economic environment,” said IMF Managing Director Kristalina Georgieva.

The IMF has credited Mr. Ogada with numerous achievements including the management of the Eurozone crisis during the global financial crisis at the start of the last decade.

Prior to joining IMF, Mr. Ogada worked with the United Nations Conference on Trade and Development (UNCTAD) as a legal expert.

He received his preparatory education at Lenana School and Aga Khan Academy in Nairobi and holds a Liberal Arts degree from New Hampshire Dartmouth College and a Juris Doctor from the Harvard Law School.

Mr. Ogada is expected to step into his new role effective September 1, 2020 replacing Jianhai Lin who is headed for retirement.