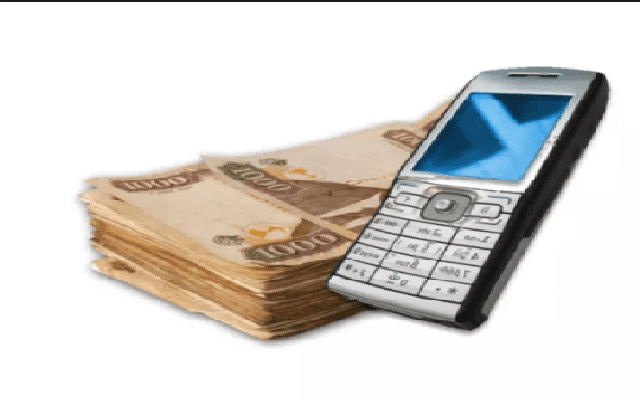 This resulted in the growth of data and internet subscriptions by 8.2 percent to stand at a total of 36.1 million subscribers.

Despite a 4.4 percent reduction of its market share, Safaricom remained the leader in the sector with 68.4 percent of the market share.

However, in the fixed subscription category, Safaricom came second with 19.5 percent market share, despite a growth of 2.8 percent.

Mawingu Networks limited came in third with a market share of 18.3 percent.

The CAK report also noted that Safaricom suffered a marginal drop in its market share to 67 percent with 29.5 million subscribers.

The drop in numbers was recorded during the third quarter of 2017/18. On its part, Airtel posted a growth of 18.2 percent in mobile subscriptions.

Telkom Kenya on the other hand registered a decline of 1.4 percent in total mobile subscriptions to 3.8 million subscriptions.

This earned them an 8.6 percent market share down from 9 percent.

During this period, the number of active mobile money subscriptions declined by 3 percent to 29.1 million.

Despite the decline, Kenyans still transacted Ksh.100 billion more than the previous period.