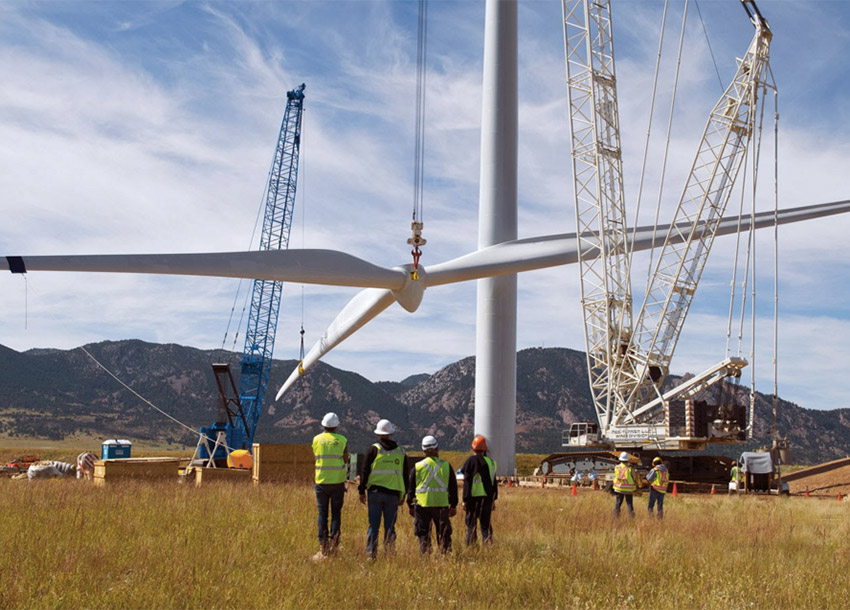 Land tussles have proved to be a major stumbling block to infrastructure projects, with yet another investor pulling out.

Kinangop wind Park has announced it will no longer be proceeding with the construction of a 61-megawatt wind farm in Nyandarua County.

The Sh15 billion project fell through after investors announced they would no longer be backing the construction of the wind farm. The project was backed by Norwegian private equity firm Norfund and the African Infrastructure Investment Fund.

“Kinangop Wind Park (KWP) regretfully announces that it is no longer in a position to build and run the 60.8MW Kinangop Wind Park project due to the ongoing impact of civil commotion,” KWP Chief Executive Officer James Wakaba said in a statement.

Delays and hostilities from the community had seen the company incur huge operating costs. By the time of pulling out, KWP had sunk USD66 million (Sh6.7 billion) with little results.

“Furthermore, due to the consequent material delay, project funds have been depleted and the project can no longer be completed by the shareholders,” Mr Wakaba said.

Residents opposed the project saying it was located on private property and that they were being forced off their land. Since 2014, negotiations between affected and owners and the energy firm have stalled with constant protests from the residents.

Residents also raised concern about the environmental impact of the project.

In a meeting with governors two weeks ago, Secretary of Delivery in the office of the President Nzioka Waita alluded to the fact that land squabbles and rising land prices were a major stumbling block to the implementation of projects in the country.