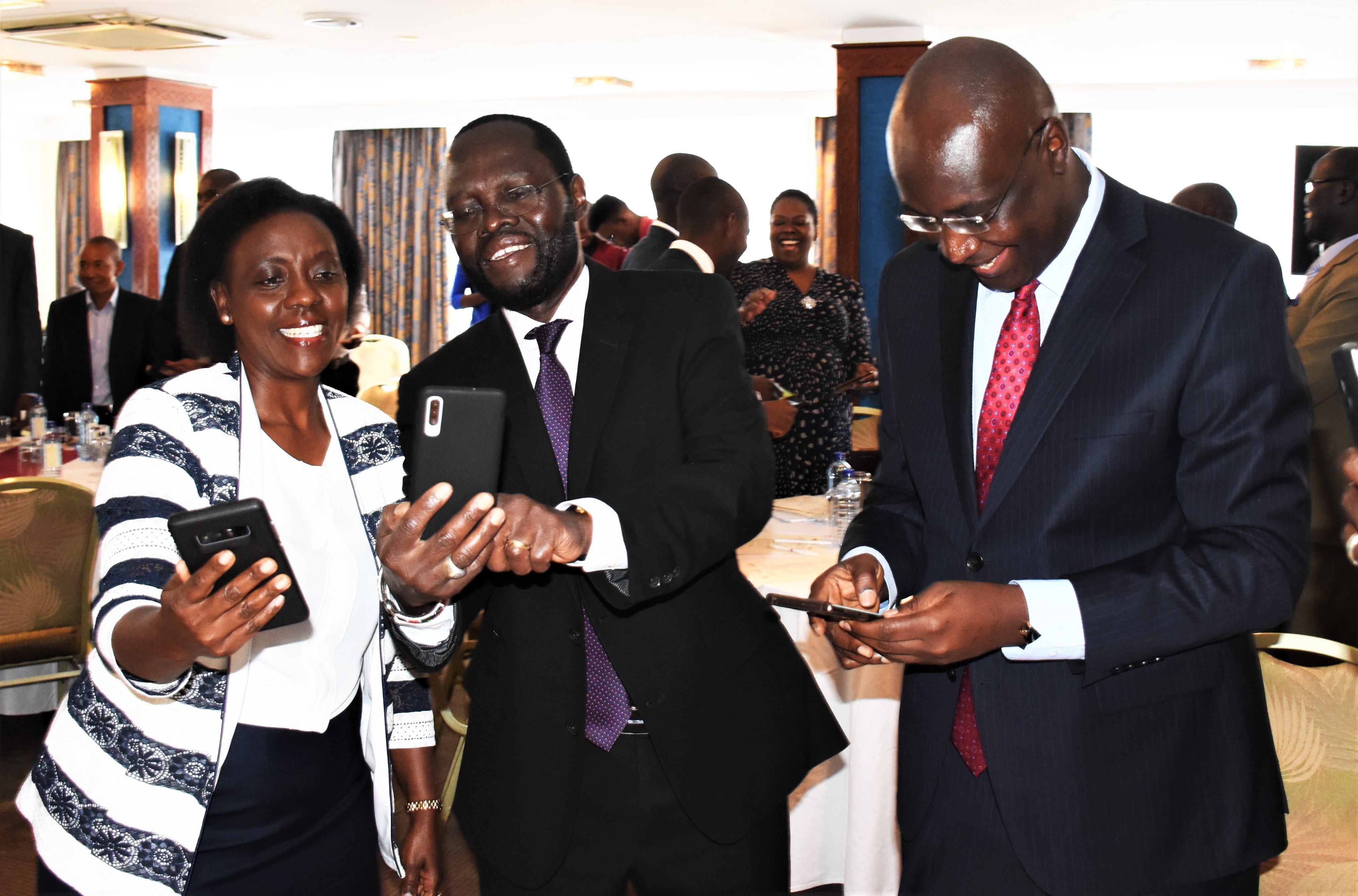 Kisumu, Bungoma and Makueni Counties have set the stage for first time borrowing by counties in their earning of credit rating scores from the Global Credit Rating (GCR) agency.

The first time rating for the devolved units follows the conduct of the County Credit Worthiness Initiative, a collaboration between the National Treasury, the Commission on Revenue Allocation (CRA) and the Capital Markets Authority (CMA).

While the 2010 Constitution empowers counties to venture into debt financing, the devolved units are yet to tap onto the borrowing window with Treasury lagging behind in its development of a county lending framework.

Nevertheless, the three county pioneers have readied themselves for the eventuality of borrowing by earning the credit worthiness scores from the global renowned agency.

Bungoma and Makueni lead the way with long-term and short-term issuer ratings of BBB and A3 respectively to signal the units’ strong financial profile and ongoing government support even as the strength is counterbalanced by a weak profile characterized in limited economic activity.

Meanwhile, Kisumu County ranks third in its credit rating having earned a BB and B score on long and short term issuing with the a deterioration in operating environment and weak audit outcomes offsetting the solid financial performance and anchoring in government.

According to GCR General Manager for East Africa Sylvia Chahonyo, the ratings of counties is weighed heavily in the country’s own credit rating even as individual profiles in management, economic diversity and incomes drive the differentiation in the ratings criteria.

“When an entity’s corporate governance is assessed to be weak relative to principles, the credit ratings may be adjusted downwards. This could also work on the converse,” she said.

Borrowing by Counties sits within the realms of the Capital Markets Authority (CMA) 2014-2023 Strategic Plan which envisages the devolved units tapping onto the capital markets to raise up to 20 percent of financing through product issuance.

Already the CMA is set on having two counties using capital markets to raise funds by 2023.

The capital markets regulator estimates county government infrastructure funding needs to round off to Ksh.1.4 trillion over the medium term against a supply side represented in Ksh.2.7 trillion in assets from funding sources such as pension schemes, insurance companies and collective investment schemes.

The quest for capital markets financing is however rivalled by other appetite carrying entities within the national government whose demand sits northwards of Ksh.10 trillion.

CMA Head of Regulatory Policy and Strategy proposes strategies to supporting county debt issues including the creation of special purpose vehicles (SPVs) to negate the need for a national government guarantee to debt contracting.

“An SPV would take a percentage of revenue streaming from county receivables for which a county government would not have recourse,” he said.

The Commission on Revenue Allocation (CRA) has championed for the alternative funding sources as disbursement to counties from the equitable revenue kitty plateau.

The National Treasury has already frozen increases to the allocation to counties from the common basket at Ksh.316.5 billion for the 2020/21 fiscal year as revenue collection flatten to leave counties at the mercy of own source revenue (OSR) initiatives to meet service demands.

Borrowing by counties however remains the subject of sharp criticism against a rising stock of debt which presently stands at 78 per cent of the recently expanded Ksh.9 trillion debt ceiling.