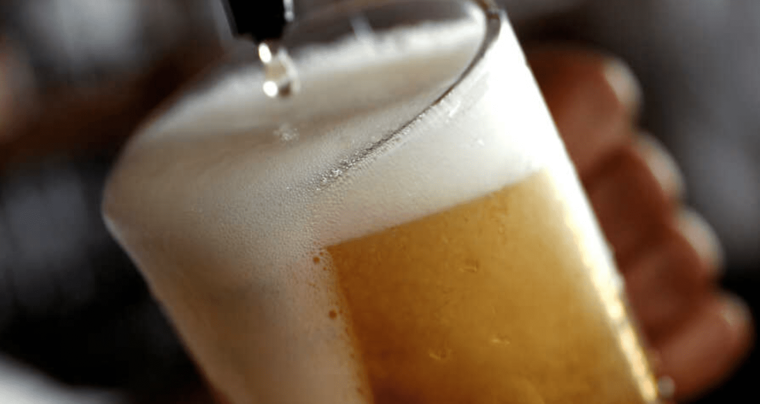 The expected annual adjustment of the rate for inflation took effect on October 1 despite opposition from a number of players who had sought a hold of previous rate as cushioning from effects of the pandemic.

For instance, beer distributors had asked the tax man along with the National Treasury to reconsider mooting the adjustment as the sector seeks to recover from restrictions which saw bars and entertainment joints close their doors for the better part of six months.

The excise duty adjustment is inline with the annual inflation rate across the 2019/20 financial year to June 30 and affects the supply of 31 products including cigarettes, fruit juices, wines & spirits and some chocolates.

The effect of the duty adjustment on fuels is expected to be felt during the mid-month maximum pump price review by the Energy and Petroleum Regulatory Authority (EPRA) on October 14.

Meanwhile, the rate of excise duty levied on spirits exceeding six per cent in alcohol strength is expected to rise to Ksh.265.50 per litre from a previous Ksh.253.

KRA has drawn further criticism for raising the excise duty rate without consulting the National Assembly as was prescribed by the Finance Act, 2020.

The rate of excise duty is adjusted once every year in line with inflation as a means to safeguard government revenues earned from the taxation.