KRA intercepts Sh1.1m in foreign currency being smuggled through JKIA 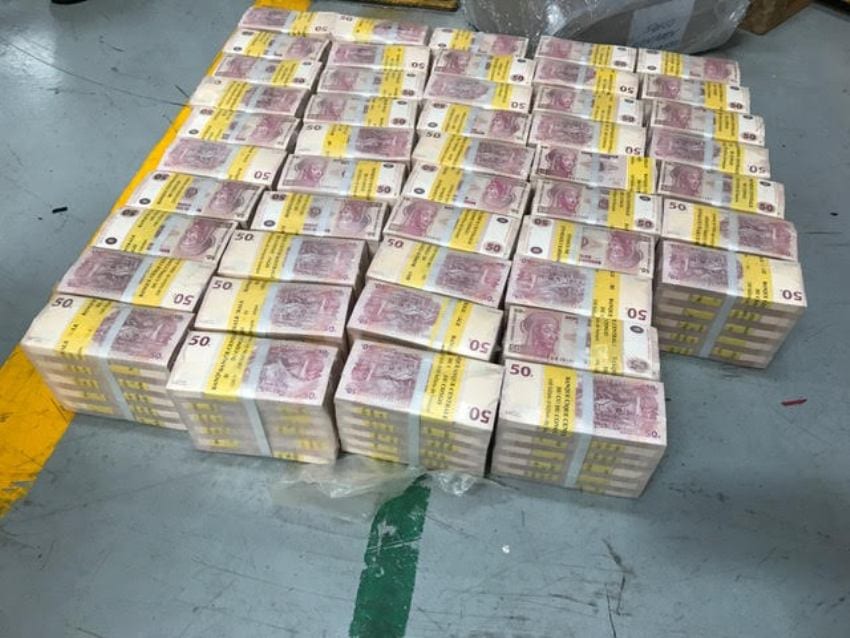 This after the taxman nabbed Sh1.1 million in four foreign currencies being smuggled through the Jomo Kenyatta International Airport.

KRA customs officials say the shipment had been disguised as collector’s items headed for Fuerth, Germany.

KRA and the police have launched investigations on the source of the currency and reasons for export.