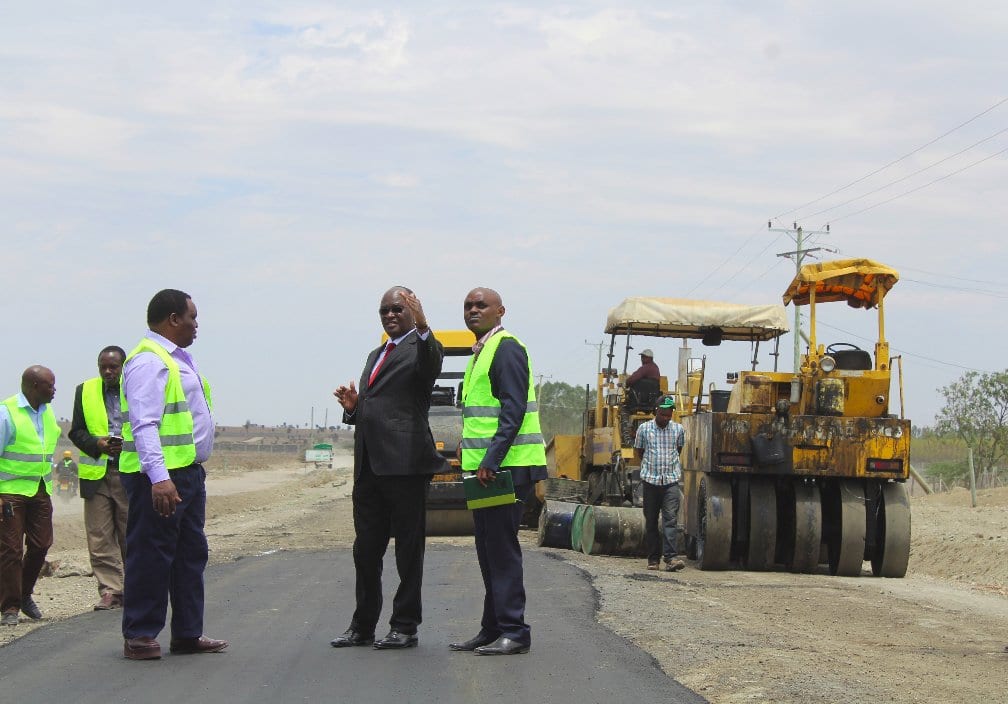 The project that will cover 80-kilometres of road will continue for the next decade.

Under the new deal are Riamukurwe-Gatitu road in Nyeri County, Kanjuki-Mauktano road in Tharaka-Nithi and the Busia-Alupe bypass in Western Kenya.

The deal breathes a new lease of life for the Roads Annuity Program which has been facing a number of interlocking challenges mainly defined by inadequacy of financing partners.

Cognizant of the dependency of infrastructure financing on the annual budget, the Cabinet approved partnerships with the private sector in March 2015.

This was done with the objective of developing and rehabilitating 10,000 kilometers of road through long-term contracts.

The government had an initial plan of completing 2000 kilometers of road within the 2014/15 financial year.

A further 8000 kilometers of road was to be revamped in subsequent years only for the project to run into financing headwinds.

The challenges were inflated costs, credit-worthiness queries by lenders and the snail-pace of contracts approvals.

Despite of the evolving challenges, KURA remains keen on the private-public initiated financing reading benefits for contractors, bankers, consultants and equipment suppliers.

“We are confident that the lot of annuity projects will result in greater economic benefits to the beneficiary urban counties,” noted KURA Director General Silas Kinoti

The PPP model has until now overseen the revamp of the Ngong-Kiserian-Isinya and the Kajiado-Imaroro roads at an estimated cost of Ksh.11billion.

Other key road projects highlighted under the Road Annuity Project include the dual-ling of the Nairobi-Mombasa highway with the commercial contract already in place.

Others are the second Nyali Bridge in Mombasa and the Nairobi-Narok-Mau Summit highway.

“Roads under construction currently stand at 6,400 kilometers. Once we start the construction of a road; we are due to finish it. We hope to get to the 10,000 kilometers stock over the next two years,” Transport CS James Macharia told Citizen Digital.

The pronounced number kilometers under tarmac however remains under the heavy critique of members of public, many of whom continue to demand physical evidence to the paved roads.