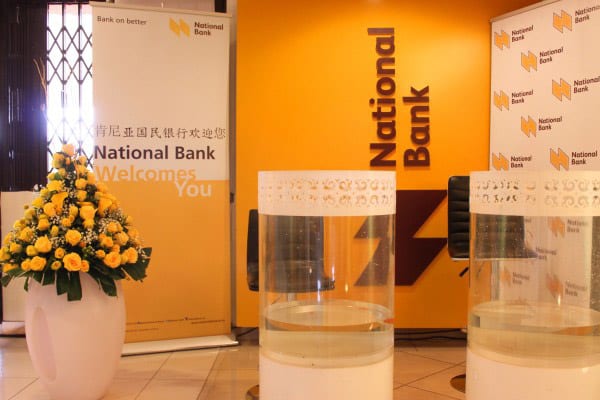 National Bank of Kenya Chief Executive Munir Ahmed has resigned barely a month after been sent on compulsory leave by the board.

The management shakeup at the bank comes amid ongoing investigations into the banks financial performance after posting a shock Sh1.2 billion loss for the period ended December 2015.

“In accordance with the Continuing Listing Obligations under the Capital Markets regulations, 2002, the board of National Bank of Kenya limited wishes to confirm that Mr Munir S Ahmed, formerly the Managing Director & Chief Executive Officer of the bank has since left employment of the bank,” National Bank Company Secretary Habil Waswani said in a letter to the CMA dated 21st April.

Wilfred Musa continues to serve as the Group Managing Director as the board conducts a competitive recruitment process.

Mr Ahmed was among six senior managers who had been suspended and is believed to have been forced out by the board. At the time of his suspension, the Central Bank revealed that the bank’s board had reported suspicious operations and the actions they were proposing to take to ensure the bank was sound.

Of concern to the board was the massive under provision for its non-performing loans that stood at Sh11.7 billion shillings. The bank had been conducting a series of audits including by the Central Bank of Kenya that found massive gaps in the books.

Chief Finance Officer Chris Kisire and Head of Corporate Banking Boniface Biko are the other managers who tendered in their resignations following the management shakeup.