Why persuasion makes the best case for driving up pension uptake 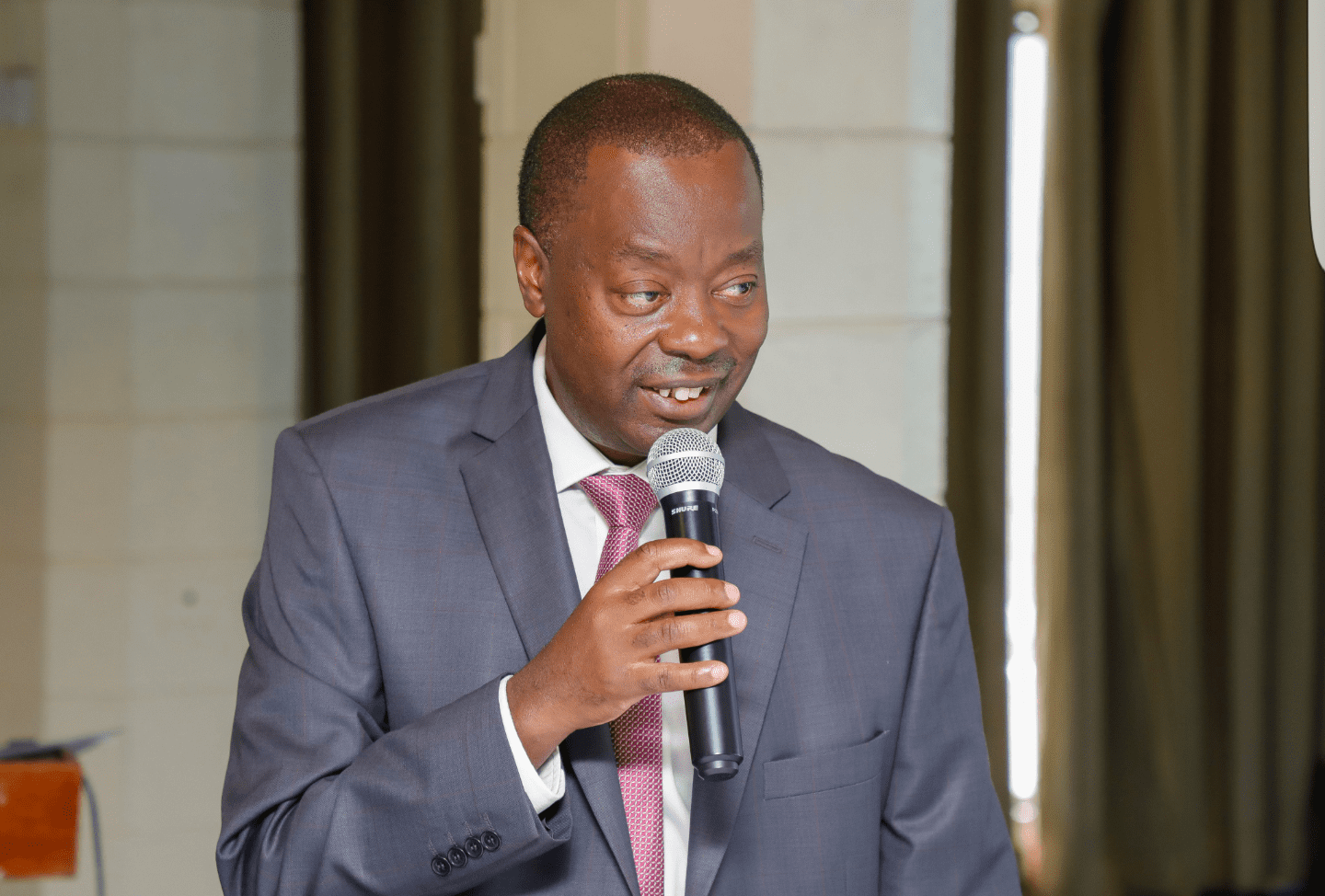 The carrot and stick metaphor is an old adage describing the combination of reward and punishment to push individuals towards a specific desired behavior.

Often used by State machinery, the theory does not however hold much water when it comes to scaling up the coverage of pension schemes in the country.

Retirement Benefits Authority Chief Executive Officer Nzomo Mutuku who spoke to Citizen Digital on the sidelines of the regulator’s employer sensitization seminar on Friday broke down the complexities involved in applying force to warrant employers and employee sign-ups to pension schemes.

“The majority of the labour force in Kenya is mainly in the informal sector while existing pension schemes including the mandatory National Social Security Fund (NSSF) only captures employees in the formal sector,” he said.

The same complexities extend to the formal sector, where previous attempts to oblige employers to mandatory subscriptions to occupational pension schemes have met legal road blocks.

“Mandatory provision is one way that many countries have adopted to increase the coverage of pension schemes. I think it’s a policy initiative to consider. There was the provision in the NSSF Act of 2013 which sought to move us towards that direction. However that has not taken off as it was stopped in the courts,” Mr. Mutuku added.

With pension coverage in the entire workforce standing in at 20 percent, RBA has refined its tact to coverage to persuade employers through sensitization workshops while embracing devolution to drive down pension scheme information to the grassroots.

For the informal sector, the regulator is banking on innovation in product delivery to eliminate twist and turns such as paperwork in a move to ease the understanding of retirement products to the masses.

Digitization as an outreach vehicle has already paid dividends for the RBA with its tailored mobile money solution dubbed the Mbao Pension Plan growing to surpass all other available pension schemes in less than five years since launch.

Funds raised from pension schemes have similarly grown to take their place in finance with their value surpassing the Ksh. 1 trillion-mark in 2017 according to the latest available data from the retirement scheme regulator.

There currently exists a total of 1250 occupational pension scheme and 35 individual schemes to add to the state owned NSSF. To deepen the involvement of the large pool of funds in investments, the regulator is mulling the separation of infrastructure to become a standalone portfolio for pension schemes to diversify investments.

Currently pension schemes are at liberty to put their funds in up to 14 unique portfolio’s to include government securities, real estate, private equity (PE) and venture capital (VC)

Investments in property, PE/VC are however capped at 30 and 10 percent each respectively while there exist no limit to investment in government’s fixed-income instruments.

Pension schemes have however come under fire for prioritizing investments in government bonds and Treasury bills, at the expense of missing out on greater returns in other investment classes.

Nzomo Mutuku played down the critique saying government securities as a share of the pension’s value book is only representative of 35 percent, which he says fairs better than pensions in other African jurisdictions, whose stock in government exceeds 60 percent.