Price of cosmetics to rise after gov’t introduces tax 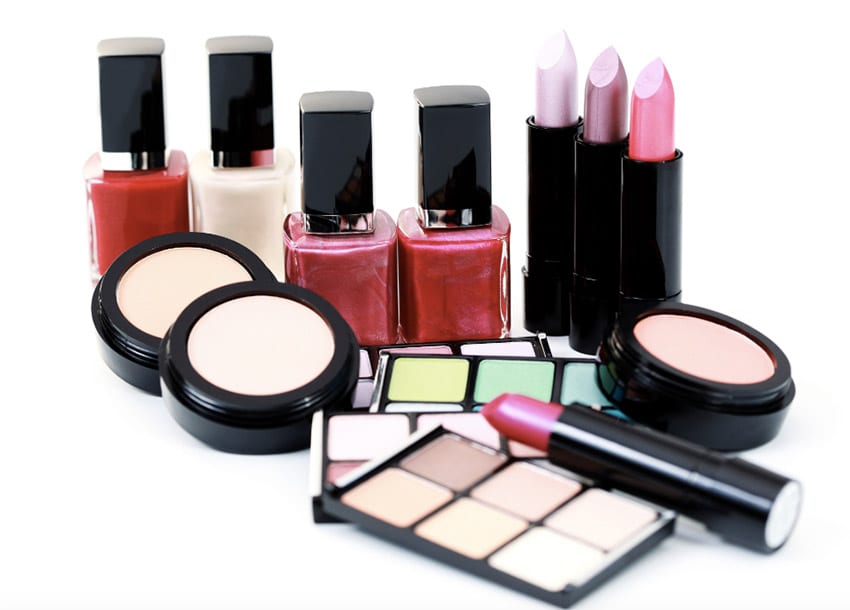 Speaking when reading the budget for 2016/2017 in Parliament Buildings today, CS Rotich said cosmetics and beauty products are currently not subject to excise duty in Kenya as is the case in other countries, including East African countries.

The CS noted that the move was meant to harmonize the excise tax regime in the East African Community countries, adding that he expects excise duty for other products to take effect beginning July this year as provided for in the law.

At the same time, the budget proposed an increase in the road levy and the excise duty for kerosene, with the CS saying that zero-rating kerosene has led to adulteration of the fuel.

On the other hand, the budget proposed zero-rating of liquefied petroleum gas (LPG), which is commonly used for cooking in urban areas.

Commenting on the move, CS Rotich said that the use of charcoal and firewood has led to many health complications for ordinary Kenyans, as well as destroyed the environment.

“The use of charcoal by Kenyans exposes them to premature death as well as denying the access to clean and efficient energy,” he said.

In a move also aimed at conserving the environment, the CS proposed the reduction of import duty for energy efficient stoves from 25 percent to 10 percent.

“The duty reduction will also align the stoves with other cookers that use gas which are at 10 percent,” he said.

The CS also proposed to remove the tea development levies from tea farmers and the ad valorem levy for tea and sugarcane farmers due to the decline in their earnings, noting that the institutions that were funded by the levies will now be funded by the exchequer.

At the same time, The CS removed all levies, including those charged by the National Environmental Management Authority and the National Construction Authority in order to reduce the cost of doing business, in a move that is expected to boost the construction industry.