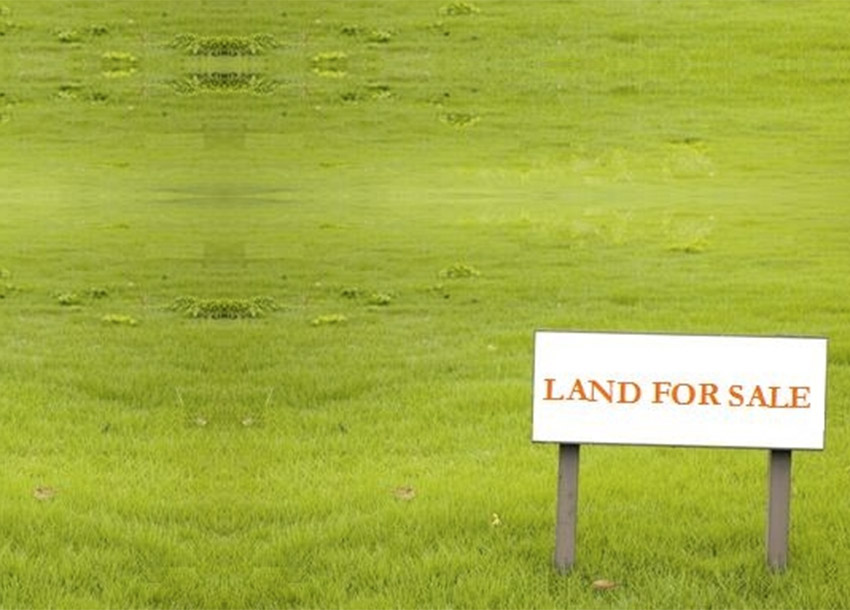 Land investments in Ongata Rongai and Athi River have delivered the highest return in the past year among other regions covering Nairobi and its environs.

This is according to statistics from the just published 2021 Nairobi Metropolitan Area (NMA) Land Report by Cytonn Research.

Land holdings in the two satellite towns have delivered the highest capital appreciation at 8.9 and 8.7 per cent over the last 12 months.

On average, suburbs in low rise residential areas delivered the highest return on land investments this past year at 4.5 per cent beating the return from both services and unserviced parcels of land in satellite towns.

High rise residential areas such as Kasarani and Dagoretti meanwhile returned a mere one per cent capital appreciation while suburbs in commercial settings posted a dismal 3.6 per cent dip in land prices.

According to data from the report, satellite towns continue to provide the cheapest avenues for home ownership with the average parcel of land averaging Ksh.15.5 million per acre.

Athi River is the cheapest neighborhood in the NMA vicinity with an acre of land averaging just Ksh.4.2 million.

On the flipside, UpperHill remains the most affluent neighborhood with an acre of land selling at Ksh.487.3 million about 116 times the cost of a parcel in Athi River.

Meanwhile, an acre of land across the Nairobi Metropolis will set one back Ksh.127.8 million on average.

A decade ago, an acre of land in the NMA fetched an average Ksh.48.6 million implying a 2.6 fold return on land investments in the metropolis over the time.