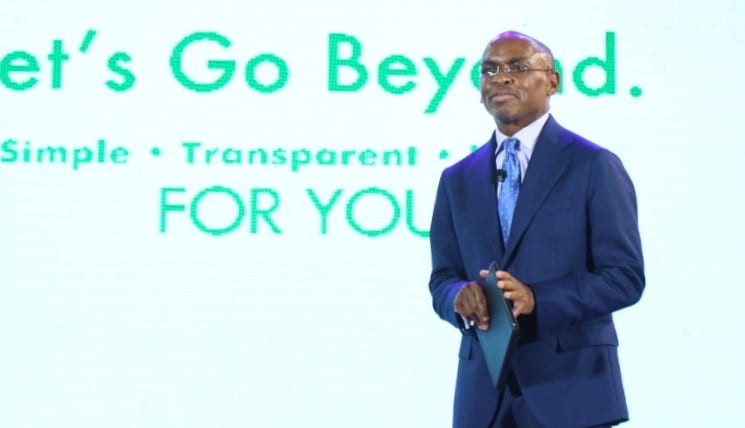 Safaricom’s share price hit a new high of Ksh.41.75 at the close of trading on Monday on the backdrop of its telecoms license win in Ethiopia, announced over the weekend.

The stock which usually registers the highest investor interests among Equities listed on the Nairobi Securities Exchange marked enhanced bids in Monday’s trading session with buyers making bids as high as Ksh.43.45 for a slice of the company.

Safaricom’s counter moved about half of the days traded shares or an equivalent 8.6 million shares at the start of trading for the week.

On Saturday, the Global Partnership for Ethiopia, a consortium in which Safaricom holds a 56 per cent stake, was named the winner of telecoms license, marking the company’s entry into the frontier market.

Once it breaks ground in Ethiopia, Safaricom is expected to rival the country’s only other operator- the State backed Ethiotelecom.

Combined, Safaricom and its consortium partners who include parent firms Vodacom and Vodafone UK are expected to invest about Ksh.864 billion ($8 billion) including the laying down of key infrastructure over the next decade.

The license, a first for Ethiopia, was granted as part of efforts to liberalize the country which has historically been locked to outsiders.

At Ksh.864 billion, Safaricom will be bringing along Ethiopia’s largest foreign direct investment (FDI) of all time.

“We are excited for the opportunity to work with the people of Ethiopia to set up telecom networks to deliver a digital lifestyle. In past years, we have seen the power of digital transformation and its impact on our customers. We believe by working with all stakeholders in Ethiopia, we can deliver a similar transformation while achieving a sustainable return to our shareholders,” Safaricom’s Chief Executive Officer Peter Ndegwa said in a statement to newsrooms on Monday.

Safaricom’s stock price has registered gains of 21.9 per cent in the year so far, having risen from a low Ksh.34.25.