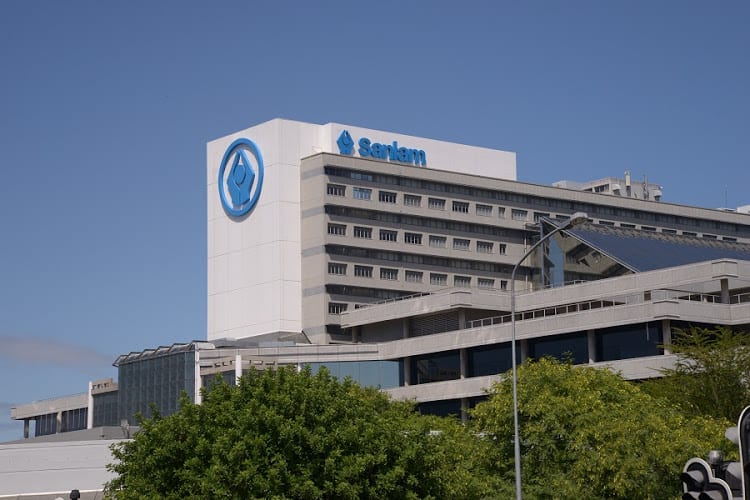 The layoff plan which targeted staff above 50 years saw the initial sign up of 20 staff members drawn from various cross functions within the organisation.

Sanlam first announced the retrenchment program on 26 September as the insurer went in search of further operational efficiency through the projected cut off of an annual Ksh.200 million per annum from staff remuneration and benefits.

The firm is expected to close the layoff process at the end of the year and won’t be seeking further retrenchments in the short term.

“After the completion of this exercise, Sanlam Kenya will not be releasing any other employees in the foreseeable future,” Sanlam wrote to Citizen Digital in response to the layoff queries.

Exiting staffers are expected to receive benefits including the discounting of existing loans accruing back to Sanlam by 30 percent and the payment of a month’s salary for every three years of service.

The insurer’s voluntary redundancy program was implemented on the back of the firm’s first loss in 15 years having posted a net loss of Ksh.1.97 billion at the close of 2018, with dip coming largely from the impairment of its corporate bond investments.

The layoff serves to reign down on staff costs which represented a share of 52.8 percent of the firm’s total operating costs in the year to December 31, 2018 at Ksh.942.8 million.

Compensation to exiting staffers is expected to feature in the firm’s full year balance sheet as a one of cost.

Voluntary early retirement (VER) have featured as a prominent employee rationalization plan with Stanbic Bank having recently let go of 88 senior employees through the very process for a cost of Ksh.773.2 million.