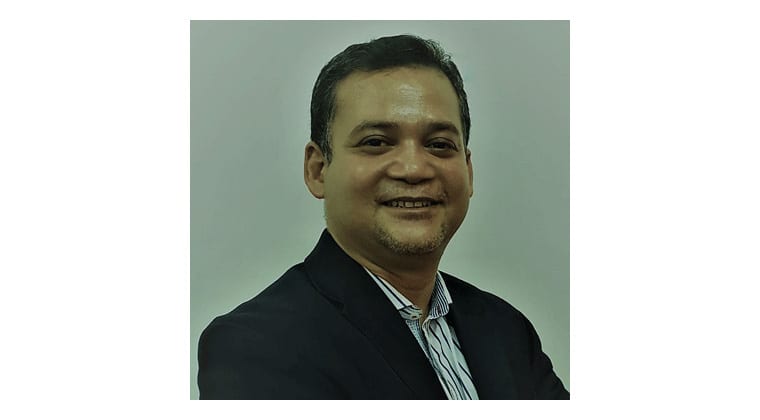 Suspended WPP Scangroup Chief Finance Officer (CFO) Satyabrata Das has resigned from the marketing giant’s board effective from May 10.

Das’s resignation as an Executive Director comes on the backdrop of an ongoing probe into allegations of gross misconduct in which he is implicated.

At the same time, he quits the board in the aftermath of the resignation of Bharat Thakrar as the firm’s Chief Executive Officer at the end of March this year.

Thakrar and Das were suspended as senior managers of the firm on February 19 to allow a probe into the misconduct allegations with leadership being delegated to an interim Chief Operating Officer (COO), Alec Graham.

While WPP Scangroup is yet to disclose the nature of misconduct even as the allegations appear to be of a financial nature.

On Tuesday for instance, the company announced the delay of its 2020 full year results which were due in April citing ongoing investigations related to the misconduct probe.