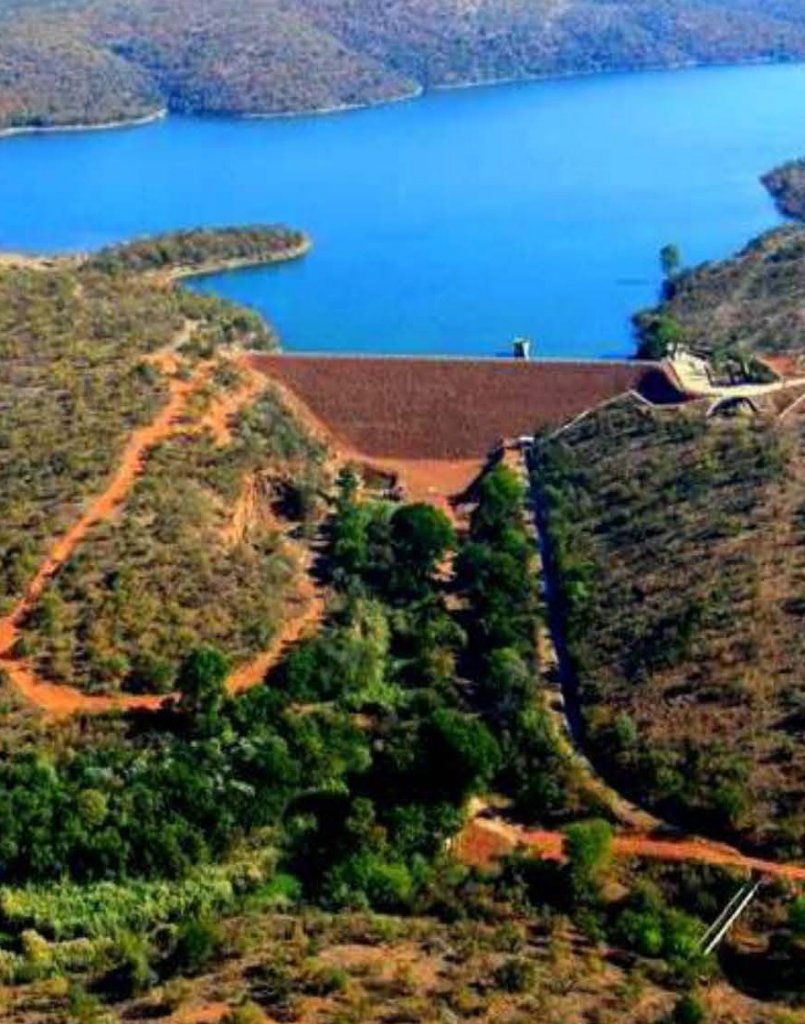 The shilling weakened against the dollar to a near five-year low on Tuesday due to importer demand and excess liquidity in the money markets, traders told Reuters News Agency

At early morning trading, commercial banks quoted the shilling at 104.25/35 per dollar, compared with 104.05/15 at Monday’s close to continue a free fall that set in last week. The last time the shilling traded at these levels was in Oct 2015, when it touched 104.40/50, Refinitiv data show.

Last week, central bank governor Patrick Njoroge attributed the week’s fall in the currency to seasonal demand for dollars and to excess liquidity in the money markets but dismissed reports of changes at the National Treasury over financial misconduct allegations against former finance minister Henry Rotich.

Last week, the shilling dropped to 104.05/20 to the USD , its lowest level in almost two years following the sacking of  Rotich over financial impropriety in the now popular ‘Dams Scandal’