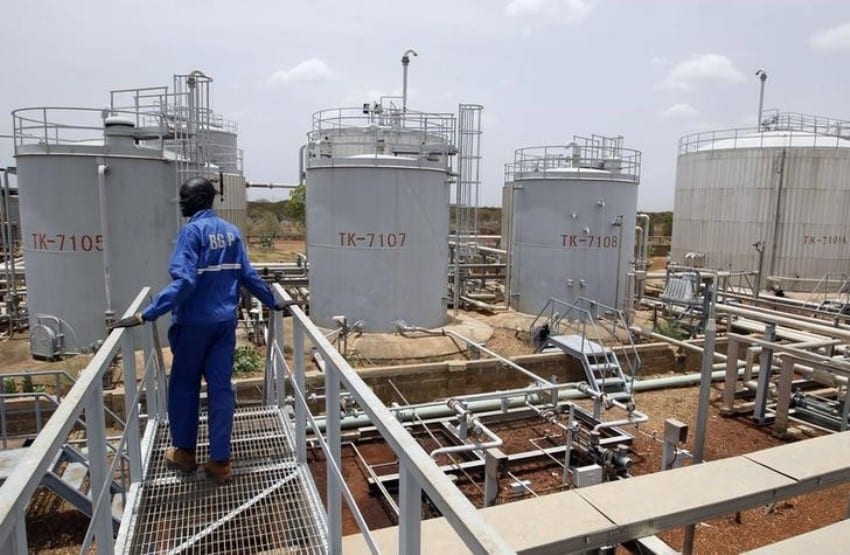 South Sudan will drill 30 new wells this year and significantly boost oil output as it chases a peak 350,000 barrels a day target by mid-2018, the petroleum minister said on Monday.

East Africa’s only mature oil producer, South Sudan has been courting new investment to revitalise an oil sector where output has been curbed to 130,000 bpd amid security challenges.

“We are estimating by the end of the year we will reach 200,000 barrels per day. We will make sure it reaches what it used to be,” Ezekiel Lol Gatkuoth, the petroleum minister, told journalists on the sidelines of an African oil conference in Cape Town.

The nation, which seceded from Sudan in 2011 but plunged into civil war just over two years later, aimed to double output in the financial year starting in July, the finance minister said in January.

Gatkuoth said the country would also resume stalled negotiations with Tullow Oil and Total over Block B1 and B2 after it halted direct talks in April due to “irreconcilable differences”.

“But now they have written to me to say they are interested to resume the negotiation so that we can reach a deal,” he said.

Disagreements with the companies included recovery costs, capital gains tax as well as the period of exploration, Gatkuoth said.

Blocks B1 and B2 were once part of a 120,000 square kilometre area known as Block B, which was divided into three licenses in 2012 and is thought to be rich in hydrocarbons although very little drilling has been done there.

The main operators in South Sudan, which has proven reserves of around 3.5 billion barrels of oil, are China National Petroleum Company, Malaysia’s state-owned Petronas and India’s ONGC Videsh.

“We are focusing on four or five refineries so we can finally be able to sell to Ethiopia, Sudan, Kenya and Uganda,” he said.

Gatkuoth said the country’s first refinery, a 10,000 bpd Russian-built plant in the Upper Nile region, was expected to start operating in August.

Other refineries under consideration include a 60,000 bpd plant close to the Ethiopian border as well as a 50,000 bpd in the oil-producing region of Paluch.