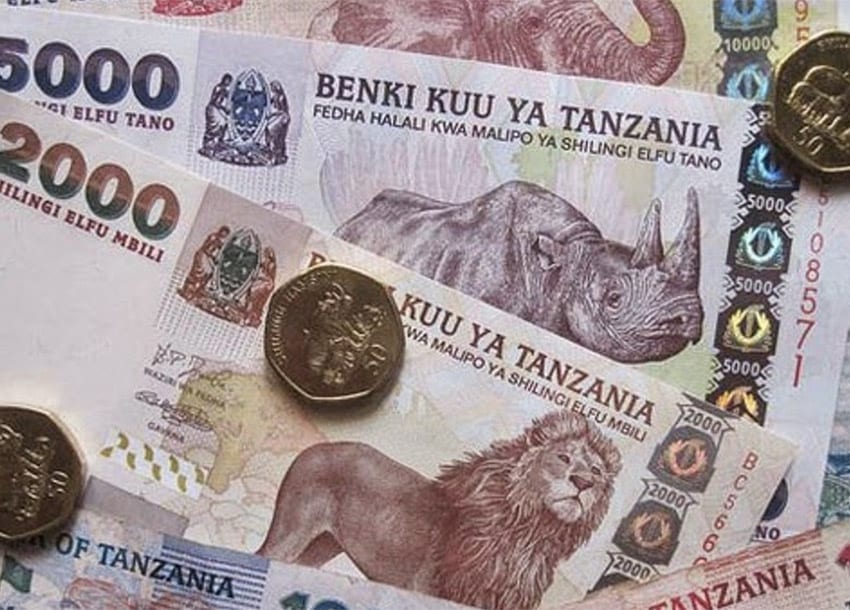 Tanzania plans to introduce derivatives trading on the Dar es Salaam Stock Exchange over the next few months, the bourse’s chief executive said, in a bid to deepen investor interest and modernise the fledgling bourse.

Like many other Africa bourses, Tanzania’s exchange wants to encourage more firms to list or use the exchange to raise funds via corporate bonds, instead of relying on expensive bank loans where interest rates often range between 20-30 percent.

Moremi Marwa, chief executive officer of the exchange, told Reuters the bourse was in talks with the regulator to introduce derivative products such as options and futures for equities, and forwards for currencies.

“We think if the legal and regulatory framework will allow, then introduction of new products in the market will come in the next few months,” he said in Tanzania’s commercial capital Dar es Salaam.

There are also plans afoot to let real estate developers to list Real Estate Investment Trusts (REITs), which would allow equity investors to tap into the growth of Tanzania’s booming real estate sector.

The new products are part of efforts at the bourse to modernise and speed up trading, Marwa said. This has led to the manual settlement process being automated and shortened from five to three days, as well as creation of a mobile trading platform to let investors buy and sell shares via their phone.

Tanzania in September last year also scrapped a rule that had barred foreign investors from buying more than 60 percent of shares in a listed firm.

Following the lifting of the ownership limits, foreign investors accounted for between 60-70 percent of daily trading, Marwa said.

There have been two initial price offerings (IPOs) this year in Tanzania, and three more are expected to be completed, but on the bourse’s small and medium caps-focused Enterprise Growth Market.

He added that the Dar es Salaam Stock Exchange was likely to finalise its own listing at the start of 2016.

“We expect to conduct the IPO first quarter next year and list during the same quarter,” he said. ($1 = 2,165.0000 Tanzanian shillings) (Editing by Simon Cameron-Moore)