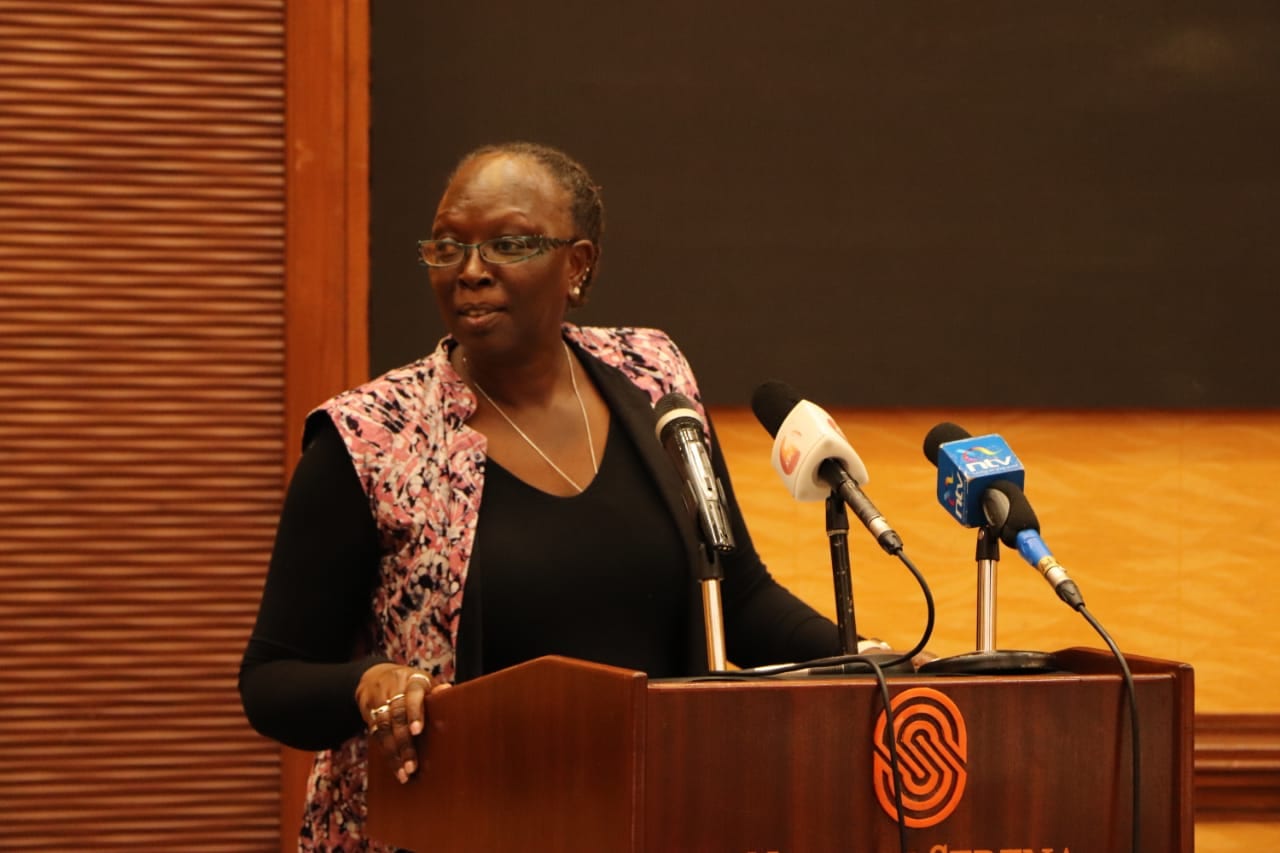 The Ministry of Trade has expressed optimism on the adoption of the Kenya-UK trade pact by the National Assembly representing the deal’s ratification.

The optimism nevertheless comes against concerns on trade-offs from the deal completed and announced in December last year.

For instance various parties had moved to express caution on trade giveaways to the UK while the National Assembly on Thursday pushed the debate on the motion to adopt the deal pending the scrutiny on annexes in the agreement.

The Trade and Industrialization Ministry has however moved to clear up concerns surrounding the deal ahead of the motion to its adoption.

Cabinet Secretary Betty Maina has for instance insisted the gradual progression from tariff to non-tariffs on UK imports over 25 years allows enough time for Kenya to scale its competitiveness against its co-trade partner.

“There will be a progression of tariff reduction for 25 years to zero and even after the period, if it becomes apparent that there maybe some surge, you actually have potential during the points of revision to make a review,” she told a news conference of Friday.

Under the new deal which mimics the East African Community own pact with the European Union (EU) nearly to the letter, Kenya is set to liberalize up to 82.6 per cent of its trade with the UK.

The first reduction of tariffs will however occur on capital goods that feature largely raw material for local industries after seven years since ratification (2028).

The reduction of tariffs on intermediary and finished goods will meanwhile occur between 2033 and 2046.

In contrast, Kenya will enjoy benefits from the pact immediately after the ratification process keeping its current duty and quota free access on exports that largely cover fresh produce such as flowers and vegetables.

According to CS Maina, Kenya will not see any severe impacts on its economy from the deal with the bulk of goods set for liberalization already enjoying a zero custom rated access.

“Nothing compels us to buy out of the UK if you can find the same goods cheaper from India and China. You as a Kenyan will make a decision on sourcing,” she added.

Nevertheless, Kenya will have to scale up its capacity to export into the UK and scale up its own industry before 2046 to draw a win from the deal.

Presently, Kenya-UK balance of trade is tilted in favor of the latter with exports in 2020 standing at Ksh.49.5 billion against imports of Ksh.29.3 billion in 2019.

Using a football/soccer analogy independent development economist Peter Warutere argues Kenya has to leverage the first 25 years of the deal to make substantive gains on trade.

“For 25 years, the UK has given an opportunity to score on their goal but there is no goal-keeper, our drive and gains will be dependent on how many goals we can score in that period,” he said.

“I wouldn’t underscore enough that this economic partnership webs within government’s industrialization plan. This affords us opportunity for not just exports but also business and inevitably employment,” he said.

In the UK, the ratification of the pact currently awaits ratification by the House of Lords after a green light from the Commons House.

Kenya will cushion about 17 per cent of its trade covering its nascent industry with the pact listing crucial products including beef, fish, flowers, vegetables, fruits and alcohol.