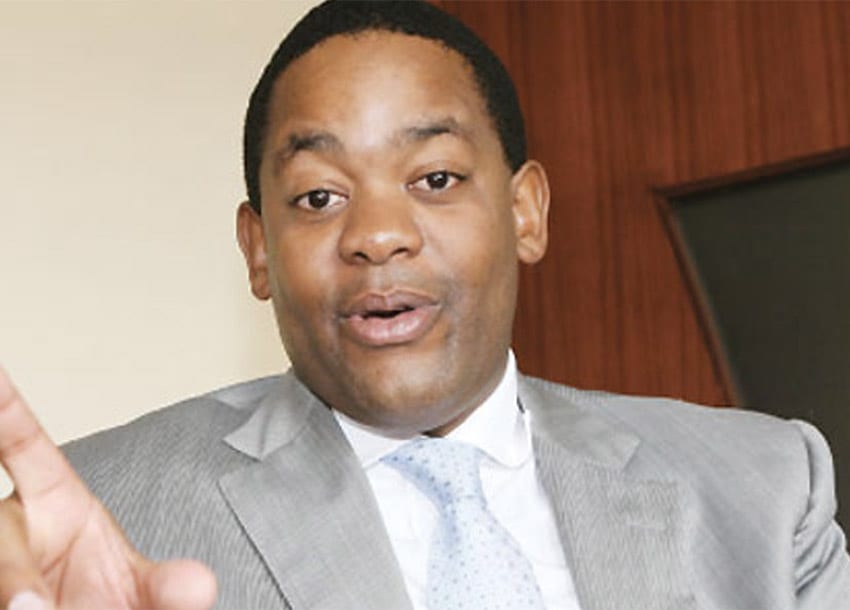 Investment firm TransCentury is in a race against time to prove to its shareholders of its ability to repay an eight billion shillings bond that falls due on the 25th of March.

This is despite the Capital Markets Authority (CMA) exuding confidence that the firm has enough assets to cover the bond.

According to the CMA, TransCentury faces serious liquidity constraints and is among five other companies being closely monitored by the regulator. The convertible bond was issued in 2011 before TransCentury went public, by its subsidiary TransCentury Mauritius.

However shareholders refusal to convert the bond into equity on fears it would dilute its stake, is seen by the regulator as a perceived threat of a default.

“Due to this refusal there is perceived threat of a default by TCL as the bond is due for redemption on March 25 especially given that the market capitalisation of the company has decreased,” CMA Ag CEO Paul Muthaura said in an opinion piece.

TransCentury is currently valued at Sh1.7 billion with net assets in the region of Sh3.6 billion, far below the outstanding bond principal amount.

The firm in January revealed it was undertaking a fund raising exercise with the view of clearing the eight billion shillings debt before its due date.

TransCentury listed on the Nairobi Securities Exchange (NSE) in 2011 by way of introduction with its share at Sh50. The share price has however dropped to Sh5.90 by the close of trading on Monday.

Other companies under close scrutiny by the CMA include Uchumi Supermarkets, Mumias Sugar, Kenya Airways, Home Afrika and ARM Cement.

According to the regulator ARM has had liquidity challenges, which cast doubt as to whether it is able to meet its obligations on the privately arranged commercial paper programs.

“In addition, the firm has been operating on large loans with some being foreign denominated,” Mr Muthaura said.

ARM however disclosed it was in talks with a strategic investor to inject Sh12 billion into the company. The cement maker is expected to disclose the new investor by the end of March.