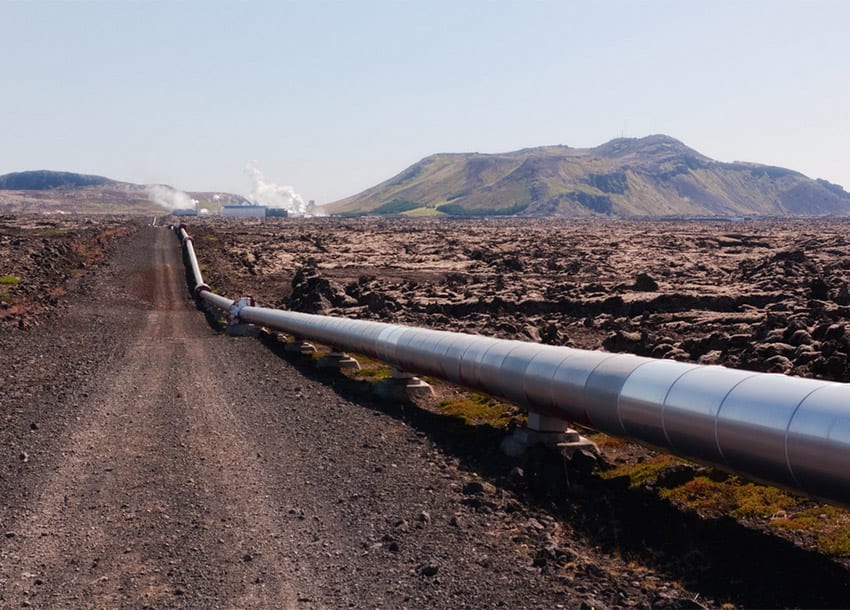 Uganda and Tanzania have signed an agreement to explore the possibility of building a crude oil pipeline between the two countries, Uganda’s Ministry of Energy and Mineral Development said on Monday.

“The (agreement) creates a working framework for the potential development of a crude export pipeline from Hoima to Tanga Port of Tanzania,” the ministry said in a statement.

“The objective is to select a route that will result in the lowest unit transportation cost that constitutes the most viable option for the crude export pipeline,” it said.

This comes just one day after Tanzania initiated a $1.33 billion project to pipe natural gas to its commercial capital, Dar es Salaam, and help relieve chronic power shortages in the city, the president’s office said in a statement on Sunday.

The 532 km (330 mile) Mtwara-Dar es Salaam pipeline and gas processing plants, largely financed by a Chinese loan, is part of a plan to add about 2,000 megawatts of new gas-fired electricity generating power by 2018 to increase Tanzania’s generating capacity to 10,000 MW by 2025.

Most new plants will be gas-fired but Tanzania also wants to use coal reserves and renewable resources such as wind and geothermal.

“Tanzanian president Jakaya Kikwete inaugurated the pipeline and gas processing plants … ensuring availability of gas for electricity generation to power factories and for domestic use,” the presidency said in a statement.

The expanding capacity will help meet domestic demand as the government connects more people to the national grid beyond the 40 percent who are connected now, and offer the opportunity to export to neighbours.

Tanzania estimates it has about 55 trillion cubic feet (tcf) of recoverable natural gas reserves off its southern coastline. Discoveries in Tanzanian and Mozambican waters have led to predictions the region could become the world’s third-largest exporter of natural gas.

The government said it hopes by switching to gas-fired power plants to save around $1 billion a year in oil imports for electricity generation after the completion of the pipeline.

Kikwete said the factory would produce 3 million metric tonnes of cement a year, and cost $600 million to construct. (REUTERS)