Uhuru goes after KTDA directors to save tea farmers 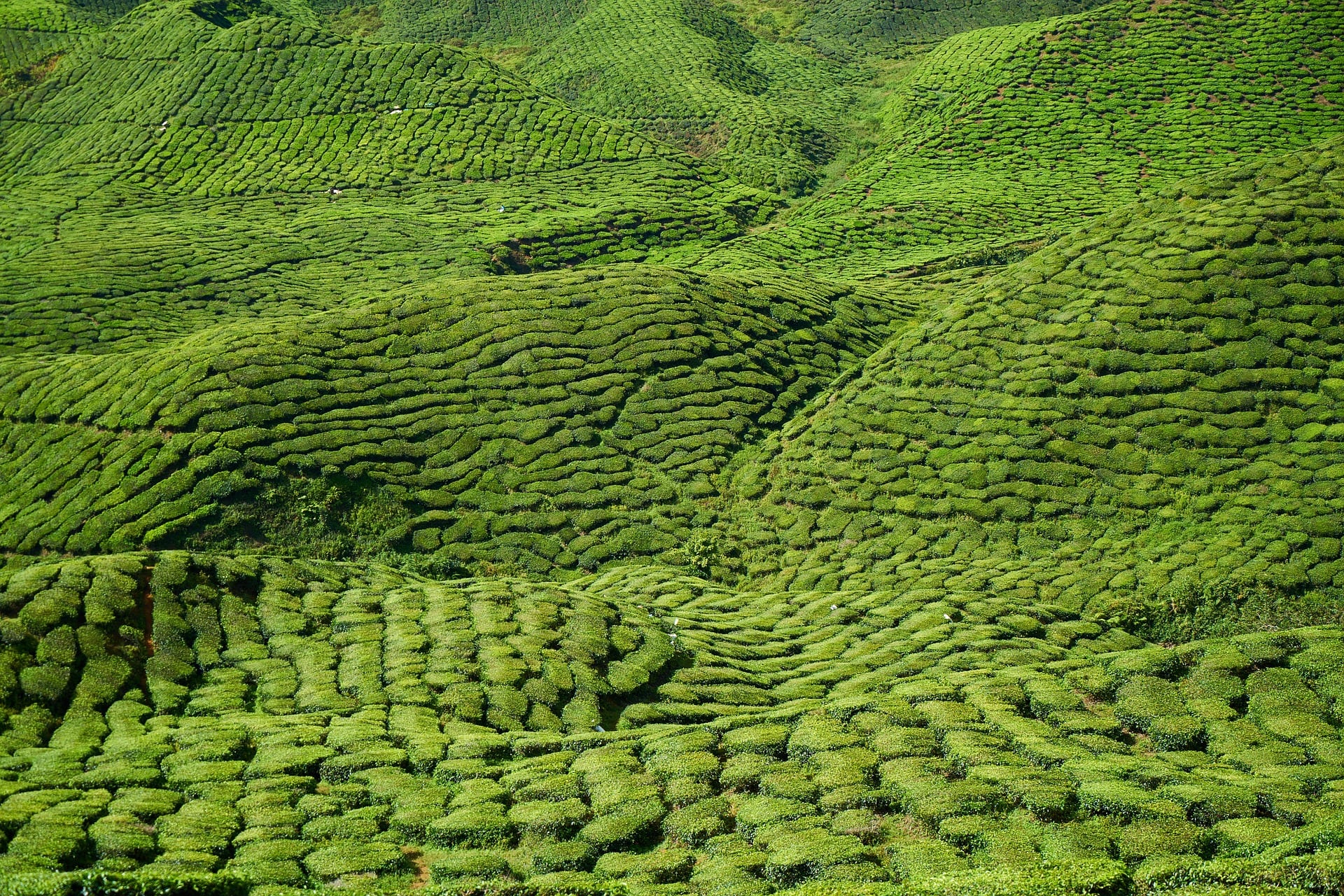 President Uhuru Kenyatta has ordered the Agriculture Ministry and the Competition Authority of Kenya (CAK) to strip off roles of Kenya Tea Development Authority (KTDA) directors as a recourse means to recoup gains for tea producers.

In his address to the nation on Tuesday, the President highlighted the infiltration of malpractice in governance inside the country’s principal tea exporter in spite of KTDA delivery of value to farmers in the past.

“Some operational and governance challenges have emerged in the last few years. Key among these is conflict of interest by directors and lack of clarity in the declaration of dividends by subsidiary companies,” he said.

President Kenyatta has called for the separate governance structures across the board of KTDA to curb multiple roles from any one director in the tea agency.

Moreover, the directors at KTDA are bent on losing even more grip on the sector as the President insists on market liberalization by favouring direct sales over tea auctions.

According to the President, the choice of direct sales over auctions will serve to eliminate the parasitic middle men from the trade which have continued to reap from farmers hard earned returns as the producers languish in a cash-crunch.

“These middlemen, variously known as “soko-huru” or “mukohoro”, purchase tea from the farmers on a cash-on-delivery basis, and then sell it to KTDA in their own names,” President Kenyatta added

“I direct the ministry of agriculture to ensure that the Tea Regulations 2019 incorporate appropriate mechanisms to ensure that, no one who is not a registered tea grower, is allowed to sell it.”

The directive which extends to both the National Treasury and the Trade Ministry serve to complement the expected legislation of the 2019, Tea Regulations which are set on obligating KTDA to pay out no less than 50 percent of deliveries made as monthly payments to farmers with the balance being retained in annual bonuses.

Additionally, the regulations seek to push the direct sale of tea to a substantive 80 percent of total produce and the establishment of a Green Leaf Pricing Formula Committee to set tea pricing terms.

President Uhuru Kenyatta has called for the locking out of non-growers in the trade to further embolden the expected regulations.

Tuesday’s orders on tea sector reforms will come as a relief to producers who have previously called for the review of KTDA scope and mandate.

Earlier this year, tea farmers received an emaciated pay of Ksh.69.7 billion, the lowest annual pay out in more than five years.