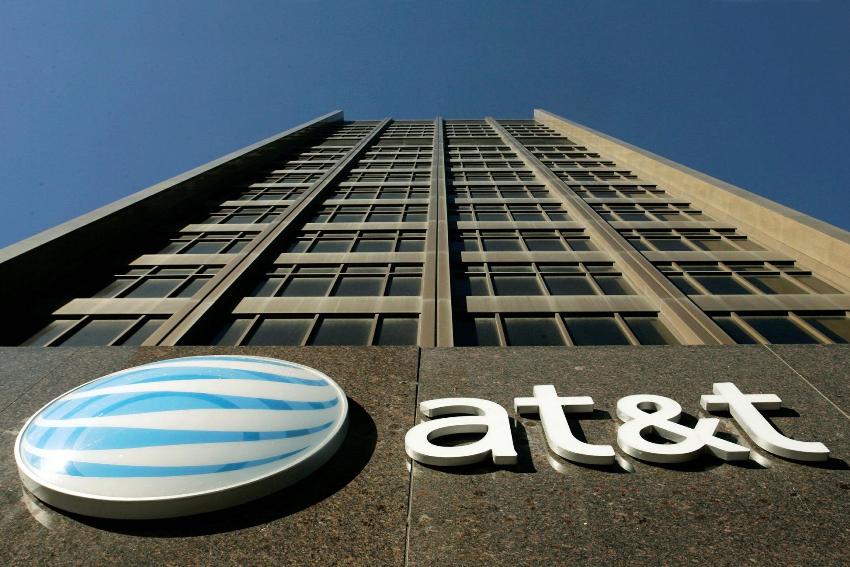 The US government filed suit to block AT&T’s merger with Time Warner, setting up the biggest antitrust court clash in decades over the $85 billion tie-up.

The deal announced more than a year ago would merge vast content of Time Warner units like premium cable channel HBO and news channel CNN with the massive internet and pay TV delivery networks of AT&T.

“This merger would greatly harm American consumers.  It would mean higher monthly television bills and fewer of the new, emerging innovative options that consumers are beginning to enjoy,” said Makan Delrahim, head of the Justice Department’s antitrust division.

Delrahim said AT&T with its DirecTV satellite operations and Time Warner’s content “would have the incentive and ability to charge more for Time Warner’s popular networks and take other actions to discourage future competitors from entering the marketplace altogether.”

Critics of the deal have said it would give too much power over the media industry to a single firm and enable AT&T to withhold key content from rivals or raise prices.

AT&T said its plans to challenge the government’s lawsuit, arguing that it was seeking a “vertical” merger without competitive overlap which should be approved based on legal precedent.

“Vertical mergers like this one are routinely approved because they benefit consumers without removing any competitor from the market. We see no legitimate reason for our merger to be treated differently.”

McAfee added: “We are confident that the court will reject the government’s claims and permit this merger under longstanding legal precedent.”

The deal has also stirred up political concerns: Reports earlier this month said the government was prepared to approve the deal if AT&T would divest CNN, which has been a frequent target of President Donald Trump, who has attacked the network as “fake news.”

During the election campaign, Trump vowed to blocked the merger that would have some 142 million subscribers and a vast catalog of television, film and sports content.

Last week, AT&T chairman and chief executive Randall Stephenson said his firm is prepared for a court fight, while ruling out a sale of CNN or other content providers.

Stephenson said he would have preferred a negotiated settlement with the Justice Department, but that any deal would not involve the divesting of CNN or the HBO premium video channel.

That is because AT&T — one of the largest telecom and pay TV operators — wants to boost its ability to marry content and advertising and better compete with the likes of Facebook, Google and Netflix.

“That’s where the synergies come from,” Stephenson said in response to a question on whether he would sell CNN or other Time Warner content assets.

AT&T has also argued its merger would mirror a similar merger between cable giant Comcast and media-entertainment group NBCUniversal, which won approval with certain conditions.

But last week, Delrahim said in a speech he wanted to avoid “behavioral” remedies in mergers, stating “antitrust is law enforcement, it’s not regulation.”

“Although there is some controversy over the political environment surrounding the transaction, media consolidation in general and this transaction in particular is not in the interest of the American public,” Kimmelman said in a statement.

“The combined company would have the incentive and ability to harm rival video distributors and programmers, threatening the competitive future of online video, while giving the new company the ability to withhold programming or drive up prices for other satellite and cable players.”

BTIG Research analyst Richard Greenfield said the Comcast-NBCU deal may have “poisoned the water” for AT&T, noting that there is a perception Comcast has stretched the interpretation of its agreements.

“There can be no doubt that the DOJ was concerned by the Comcast NBCU transaction,” he said in a recent research note.

“It is a fantasy to believe that government regulators have not been concerned by vertical mergers in media/telecom in the past.

“While the Department of Justice chose to approve the Comcast NBCU transaction, it put in place a seven-year consent decree to protect competitors, and ultimately consumers, from the antitrust risks posed by the transaction.”