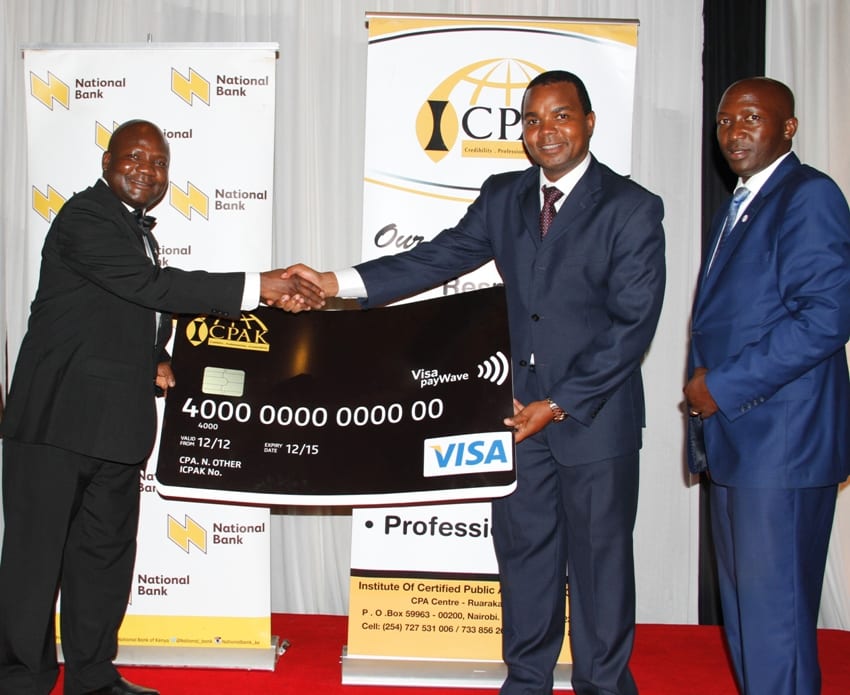 The National Bank of Kenya (NBK) board has appointed Wilfred Musau as the new chief executive officer.

Mr Musau who has been holding fort for the past seven months in an acting capacity, has been handed a five year term, charged with steering the bank back to profitability.

Prior to his appointment he had served as the bank’s director of retail and premium banking.

“The board wishes to assure NBK shareholders, stakeholders and the general public that the bank’s promise on its strategic ambition is on track,” reads a statement from the board.

He takes over from Munir Sheikh Ahmed who was sacked by the board together with five other senior managers.

Their sack came at a time the bank was forced to restate its accounts which led to a surprise loss of Sh1.5 billion for the full year ended December 2015, from a Sh2.5 billion shillings profit a year earlier.

Mr Musau takes over at time the bank is staring at mounting non performing loans and urgent need for capital injection.

The bank has also suffered a dent on its corporate governance credibility which the new CEO and his management team will have to work to improve.

“The board of directors of NBK is confident with Mr Musau’s leadership credentials and wishes him the very best success as he substantively leads the NBK management team,” the board sad.

National Bank announced half year profit of Sh311 million, a drastic decline from the Sh1.7 billion profit a year earlier.

Nonperforming loans during the period also shot up to Sh27.3 billion.

But it’s perhaps the urgency of shoring up the bank’s capital that will occupy the new CEO’s in tray.

The government has over the last three years delayed a decision on whether it would support the bank’s Sh13 billion rights issue.

The impasse has been created by National Bank’s top shareholders, the National Social Security Fund (NSSF) which holds a 48.5 percent stake in the bank while the Treasury owns a further 22.5 percent.