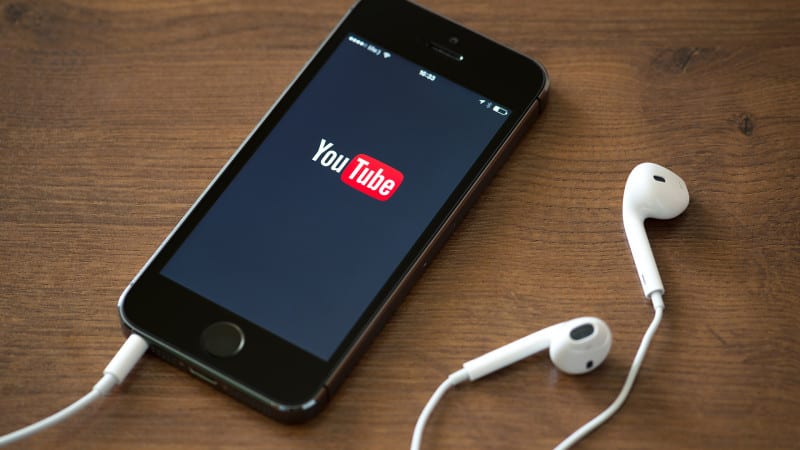 Global video sharing platform YouTube may review its 10,000 views monetisation rule in various markets, YouTube EMEA Director Ben Wilson has said – this coming nearly a month after the company announced that it would be rolling out the directive globally.

On April 6, the Google-owned firm posted on their official blog that content creators would only be eligible to apply for its partner program after their channel had gotten 10,000 cumulative public views.

What this meant is that YouTubers whose cumulative views fell below the new threshold could not earn from the company’s online advertising platform, AdSense, as advertisements are only served on YouTube partner channels.

Though the 10,000 views requirement seems relatively low in some regions, the number could be perceived as daunting for emerging markets like Kenya.

Speaking on the sidelines of the YouTube for Africa workshop in London, Wilson said the company is alive to the impact that that decision has had on African creators, given the Internet access and affordability challenges experienced on the continent.

“We know that in Africa, in particular, channels typically have lower subscriber bases compared to the kind of viewership that they are generating and that is one of the areas that we are actively looking at,” Wilson said, noting that the high cost of data is a barrier for most consumers on the continent.

He, however, maintained that the decision was in the best interest of the company, its advertisers and YouTubers from all around the globe.

“The reality with the recent issues around brand safety and ensuring our advertisers are protected has meant that we have needed to put in place some zero-tolerance policies. This was because we had to work fast to protect the future revenue of for everybody on the platform. Some those (policies) have created hard edges,” he said adding: “We are actively looking at the appropriateness of those hard edges for every market on the planet.”

In March this year, YouTube was under fire with several global brands putting a halt to their spending on the platform after it emerged that advertising content was served on some extremist content.

Though the company did not explicitly link the new measure to the controversy, it said the 10,000 views threshold would help them weed out unsuitable creators.

“This new threshold gives us enough information to determine the validity of a channel. It also allows us to confirm if a channel is following our community guidelines and advertiser policies,” read the post.

Though the EMEA YouTube boss said he could not give specifics about when a decision would be made about reviewing the 10,000 views directive, Wilson said that, presently, the company was looking into other ways to help African creators bridge the gap.

“First thing is we need to fix the ‘How do I build my subscriber base’ issue for African creators,” he said, hinting the company could be having pop-up YouTube spaces on the continent in the near future.

These spaces would be open to creators within the region for a period of time, and they would give YouTubers a chance to learn best practice from their peers. They would also give these creatives access to the some of the tools and expert support available in any of the eight fully fledged YouTube spaces around the globe.

Noting that there has been vast growth in the digital video industry in Africa – specifically in Kenya, Nigeria and South Africa – Wilson said that the construction of a YouTube space is a probability. He, however, added that since building such a facility is a significant investment, there are numerous factors that must be put into consideration.

He also noted that the company was looking into partnerships that would boost internet connectivity on the continent as this would allow more people to have access to content created by African YouTubers.