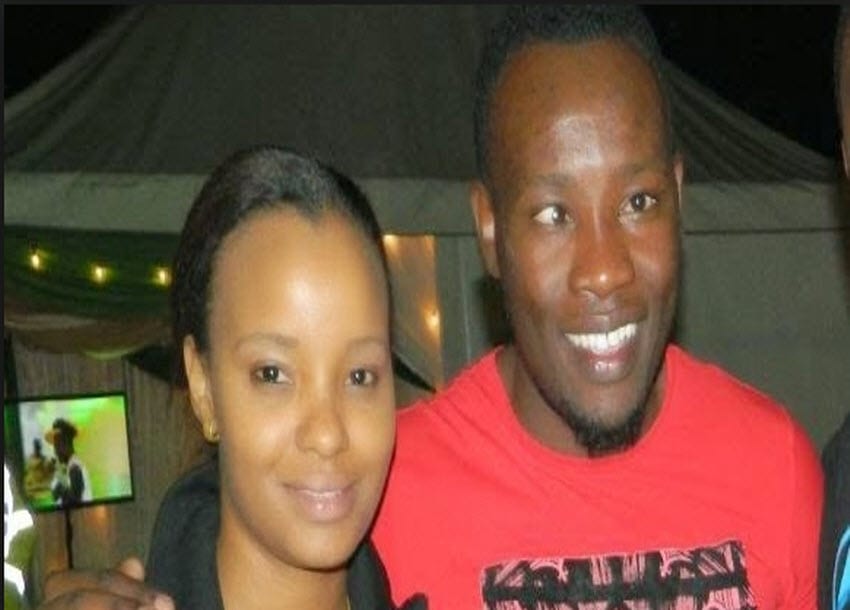 Renowned gospel singer Daddy Owen and his striking wife, Farida Wambui, tied the knot over the weekend in a beautiful star-studded wedding.

The joyous invite-only event was attended by comedian Eric Omondi and his fiancée Chantal Grazioli, gospel singer Rufftone and his wife Krystal among other celebrities.

Photos of the glamorous white and pink nuptials have been making rounds on the internet, with many congratulating the happy couple.

The Vanity hit-maker had been secretive about his love life until back in 2014 when he unveiled Farida Wambui as the woman in his life during his brother Rufftone’s wedding.

Though that was the first time for Daddy Owen and Farida to come out in public, the two have known each other for four years and are not just lovers, but also friends.

Below are 5 pictures of Daddy Owen and wife Farida Wambui before they got married: