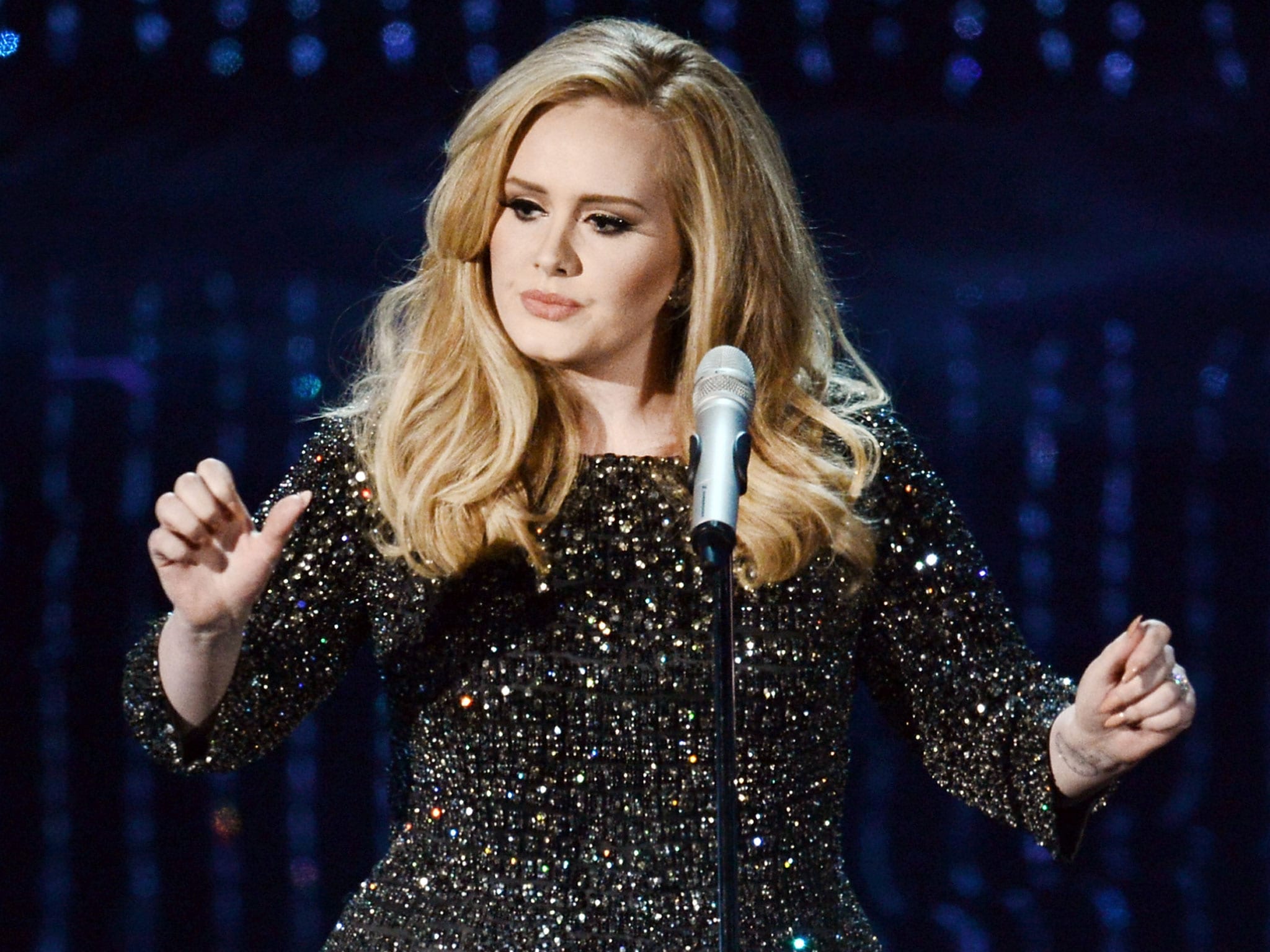 In just seven days on sale, “25”, the first album in four years by the Grammy-winning singer, easily outsold the entire year’s figures for country-pop superstar Taylor Swift’s hit album “1989”, according to official figures released by Nielsen on Saturday. Swift’s album has sold some 1.76 million U.S. copies in 2015.

The figures for “25” were the biggest single-week sales tally for an album since Nielsen began tracking sales in 1991.

The first week numbers for “25” put the sultry singer at the head of an elite club of artists, including Britney Spears, Whitney Houston, Eminem and Lady Gaga, whose albums have debuted with more than 1 million U.S. copies.

“25” also broke records in Canada and Britain, where its 800,307 copies sold were more than the last 19 No. 1 albums in Britain combined, the Official Charts Company said last week.. Worldwide figures were not available.

The sales numbers reflect the wide appeal of the emotional and personal ballads by the 27 year-old British singer, as well as the decision by her independent record company XL Recordings not to make the album available for streaming services including Spotify, Apple Music, Deezer and Google Play. Fans were therefore obliged to pay for the physical CD or to download it from services like iTunes.

However, it is available on U.S. online radio service Pandora although fans cannot choose what tracks or times they can listen.

Adele last week announced a stadium tour of Britain, Ireland and continental Europe, starting in February 2016. No plans have yet been announced for North America or Asia.