Artiste accuses Wizkid of stealing his songs, including ‘Ojuelegba’ 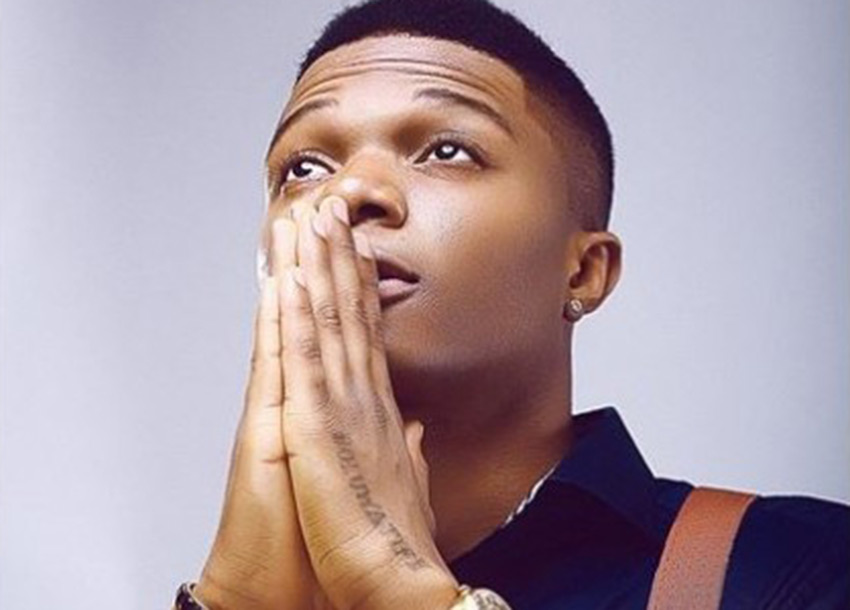 Blackface who spoke to Nigeria’s Punch earlier last week said the young hip-hop artiste had been copying many of his songs for a long time but he decided to keep quiet just to let peace reign.

The Benue State-born raga performer however said he decided to speak out because he could no longer watch someone else take the glory for his efforts.

The latest controversy follows the release of a new song by Blackface titled Killa where he was believed to have taken a swipe on Wizkid for allegedly copying many of his songs, especially two tracks from his Dancehall Business album released in 2010.

“I never really wanted to talk about it all this while but after people started checking out my new song, Killa, many felt Blackface sounded like Wizkid, which I didn’t like.

“If you check properly, you would realise that Wizkid’s hit, Ojuelegba, sounds exactly the same as track 13 on my dancehall album released as far back as 2010. You need to listen to that album to know what I am talking about. The song is so similar that I think it shouldn’t be that way.

“Well, in Killa, I sang that “they tried to copy my melody,” and the bloggers got a hint of the gist and put their reports out. What I said is the truth and I am going to get to the root of this matter because I deserve justice.

“The Ojuelegba song has made so much revenue for Wizkid. I am not bothered about that but I want the industry to be in a position whereby people will understand that some of the artistes and the songs they are cheering is someone else’s efforts, especially fellow artistes that they are doing everything to bring down. All they are doing is to bring down Blackface and to say that he is not relevant in the industry. Some people are bent on killing my legacy…,” he said.

Asked if he had spoken to Wizkid personally on the matter, the dancehall artiste said he did his best in that regard but that the response from the Caro star baffled him.

“There was a time Wizkid followed me on twitter and I told him that I don’t want him taking my songs and that if he wants to do any of my rhythms, he should let me know… But after some time, he ‘unfollowed’ me and it was shortly after that that the Ojuelegba song was released.”

He now wants to seek legal redress if Wizkid “does not stop stealing his music.”