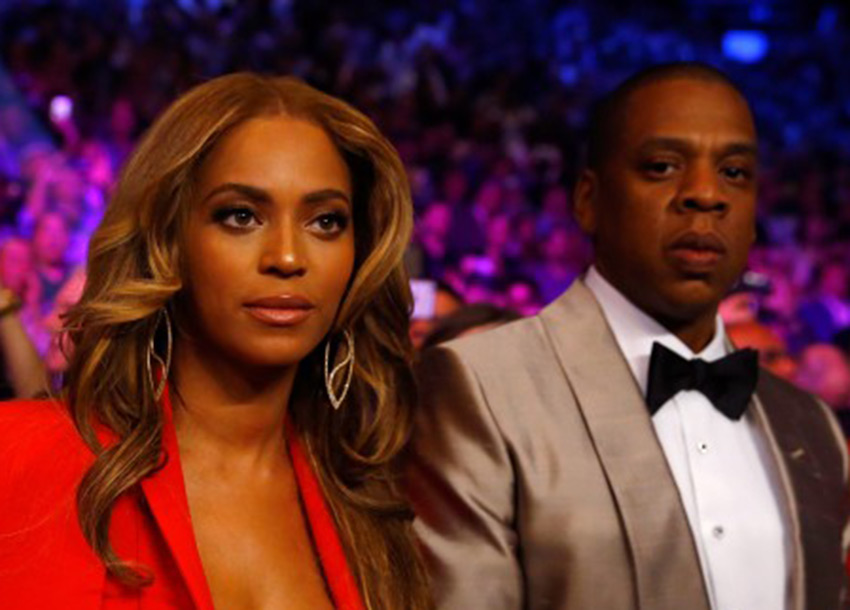 The couple’s rumored marital woes have also taken a toll on rapper Jay Z who has resorted in living a seemingly reclusive lifestyle, adds the publication.

“It seems like Beyonce has been out of the house as much as possible over the past couple of weeks. Meanwhile, Jay Z is in a [expletive] mood lately and seems like he does not want to talk to anyone for any reason.”

A house staffer who sought anonymity revealed that Jay and Queen Bey have been sleeping in separate rooms for quite some time and only tolerate each other because of Blue Ivy.

“They sleep in rooms on opposite sides of a long hallway, with Blue Ivy’s room in between them,” said the well-placed source.

And according to the staffer, this is still true!

These two incidents aren’t the first to raise speculation about the pair’s divorce.

Back in May 2014, following the Meta Gala, Beyonce, Jay Z, and Solange set the media on fire after footage of an alleged elevator fight surfaced.

Although the footage made the fight appear like it was dramatized, Beyonce and Jay Z were able to use the publicity to their advantage when they hit the road for their “On the Run” tour thereafter.

By the end of the tour, the divorce rumors had ebbed. Even though there was still gossip about Jay Z’s alleged cheating, he and Beyonce were out of the public eye until recently.

The scourge of divorce allegations is now rearing its ugly head back into the lives of the celebrity couple.

However, there is no authoritative way to tell whether the latest reports are true or false, since Beyonce and Jay-Z never offer explanations for any of the speculations.

For those who don’t remember, Beyonce and Jay-Z managed to get married without tipping the paparazzi. Nothing about the wedding was reported until after the couple tied the knot.