Chipukeezy to wed girlfriend in November? 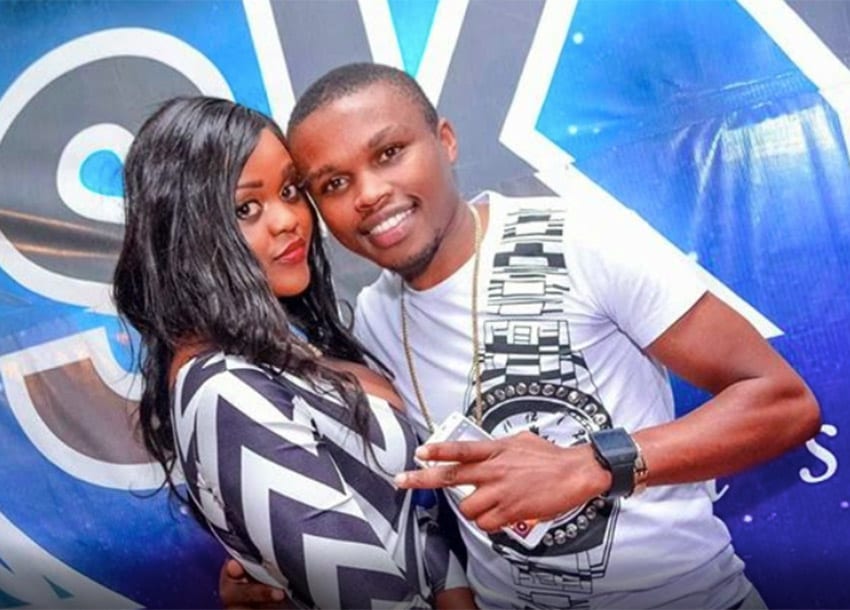 If comedian Mzee Jalang’o’s Instagram post is anything to go by, then we’ll witness yet another celebrity getting hitched this year.

“I am happy for my brother, Chipukeezy. Wedding date set! He who finds a good wife finds a good thing,” wrote Jalang’o on his official Instagram page.

It is this message which has left many speculating that Chipukeezy – the Itakuwaje comedian famed for his Kimondio jokes – will exchange vows with his girlfriend, Kerry later this year.

Chipukeezy on his official Instagram page shared a merged photo of him and lover, Kerry; then captioned it: “November, 27th #bigannouncement,” after Jalango’s spill.

Citizen Digital’s attempts to reach the radio host on phone for comment were futile as his phone went unanswered.

Most people came to know Kerry after a scuffle ensued between Chipukeezy and rapper CMB Prezzo when he (Chipukeezy) accused the latter of indecently touching his girlfriend.

Chipukeezy and girlfriend are reported to have been dating for months now.

Many public figures have walked down the aisle since 2015 began.

The next anticipated wedding is between media couple Dennis Okari and Betty Kyallo which will go down Friday.