Chris Brown: Why I disrespected and mistreated people 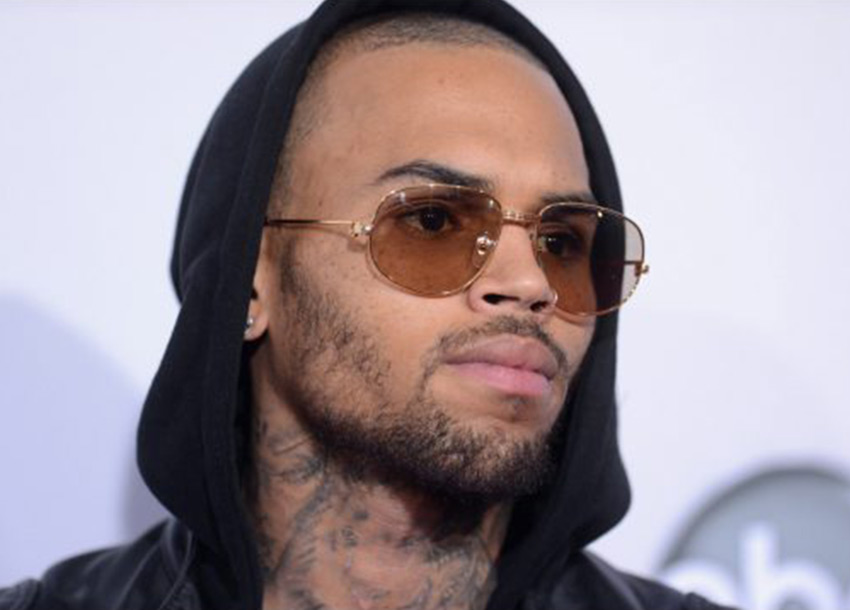 American recording artiste, actor and dancer Chris Brown has disclosed being rich made him feel like he had the right to disrespect and mistreat people.

In a Friday, December 18 interview with Notion Magazine, the 26-year-old admitted his perspective on life has changed – thanks t­o fatherhood, which he says has taught him humility and responsibility.

“The best part about it is me having to learn. I thank God he had something bigger for me to do. The mindset I was in when I was younger, it was full of arrogance, like, ‘Yeah I’m an [expletive] like, so what [expletive] it, I got money like,’ and you know, at the end of the day everybody knows right from wrong,” added Brown.

Royalty has taught me patience

The Don’t Judge Me star attributes the maturity he has exhibited of late to being a father to 1-year-old daughter Royalty whom he says has taught him “patience.”

In a December 4 interview with radio host Ryan Seacrest, Brown insisted that he’s a fully hands-on parent when his daughter is with him.

He also admitted he loves spoiling her with “dope little animal suits,” and that watching her grow up has given him perspective.

“It’s very calming. I was very rambunctious and very hyper as a kid, but now seeing that 10 times over in my daughter is mellowing me out,” Brown told Seacrest.

“With me, I always want stuff done… but being able to be a father and seeing my daughter in her gradual stages, from crawling to walking to saying her words now and learning different things everyday, is just teaching me patience,” added the singer.

Brown loves his daughter to bits, and has even named his latest album after Royalty, which also features the little girl on the cover.

While he has taken Royalty to certain music industry events, he said he is making it a priority to try and separate his professional life from his family life.

“That’s the part that’s hard,” Brown acknowledged. “You get the chance to be an artist all the time, but when it’s time to be a dad and be a father, sometimes the industry can get in the way out of it. But I’m trying to be proactive to make sure she has the right outlets and that I’m always having one-on-one time with her.”

Normally unapologetic for his bad behavior, Chris actually seems to now be truly sorry for how he acted in the past – what an epiphany!

Chris Brown Chris Brown: Why I disrespected and mistreated people