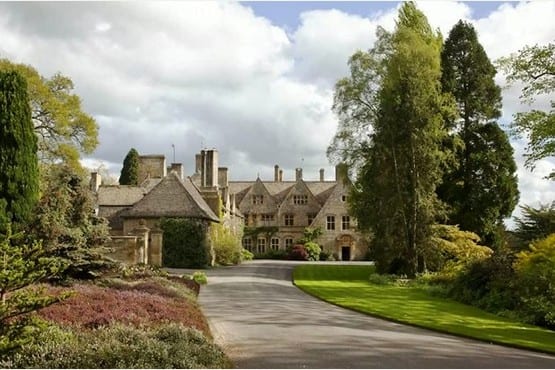 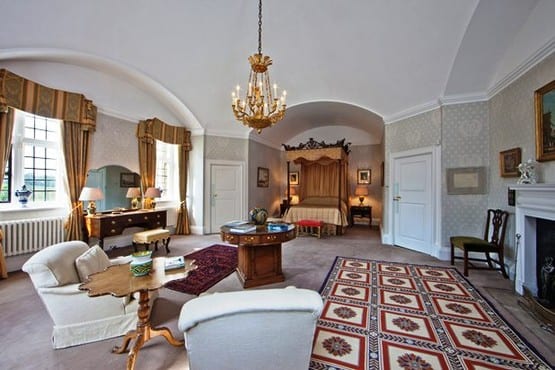 Beckingham palace, a Grade II-listed country estate in the Cotswolds, is currently the most expensive country home in the UK.

The main house is 24 times bigger than an average house with land that has space for 380 football pitches.

The ‘palace’ boasts a 10 bedroom, six bathroom and 13 “out” buildings in the grounds. 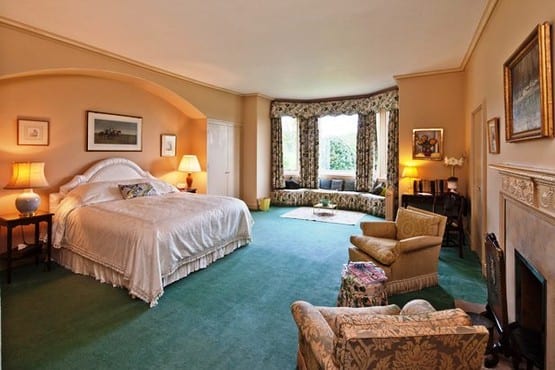 In addition to the manor house, there are two entrance lodges, 11 farmhouses and cottages. The couple is planning for consent for four further homes.

Running through the estate is the River Dikler, which offers wild brown trout fishing. 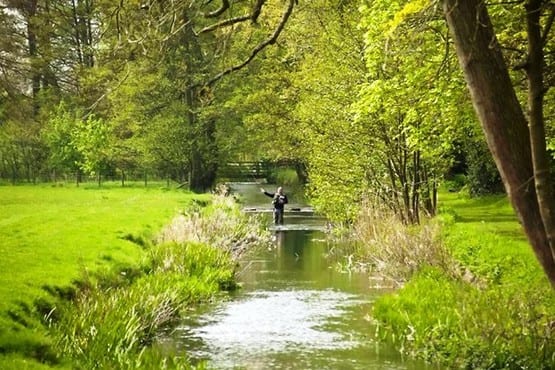 The land is currently registered as organic. It has a mixture of arable land and livestock with a flock of 1,800 ewes.

Its surrounding parks and farmland date back as far as 1253, and the estate also has 45,000 square feet of modern farm buildings. 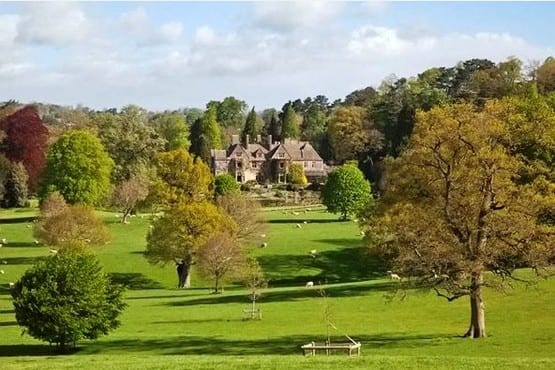 Edwin Lutyens, who is regarded as one of the Britain’s finest landscape architects, designed its surrounding gardens.

The Beckhams and their children (Brooklyn, Romeo, Cruz and Harper) are said to have paid several visits to the estate. 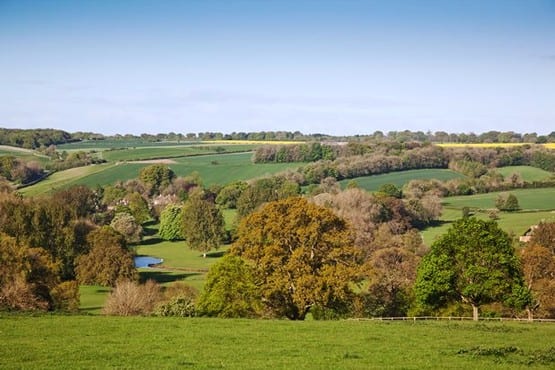 However, this is not the only house they visited.

The couple has their eye on a home in the same area, a six-bedroom Amberley House.

The property is set in 22 acres of countryside and is on the market for GDP 5.4 million (Ksh 853 million).

They are currently renting in London while their £31.5million (Ksh 4.9 billion)  home in the capital, which they purchased in 2014, is being renovated.

To buy that house, the couple pooled money from the sale of their 12-acre Hertfordshire estate and a number of their luxury cars.

The Beckhams bought their Hertfordshire home, the original ‘Beckingham Palace’, in 1999 – just three months after their wedding.